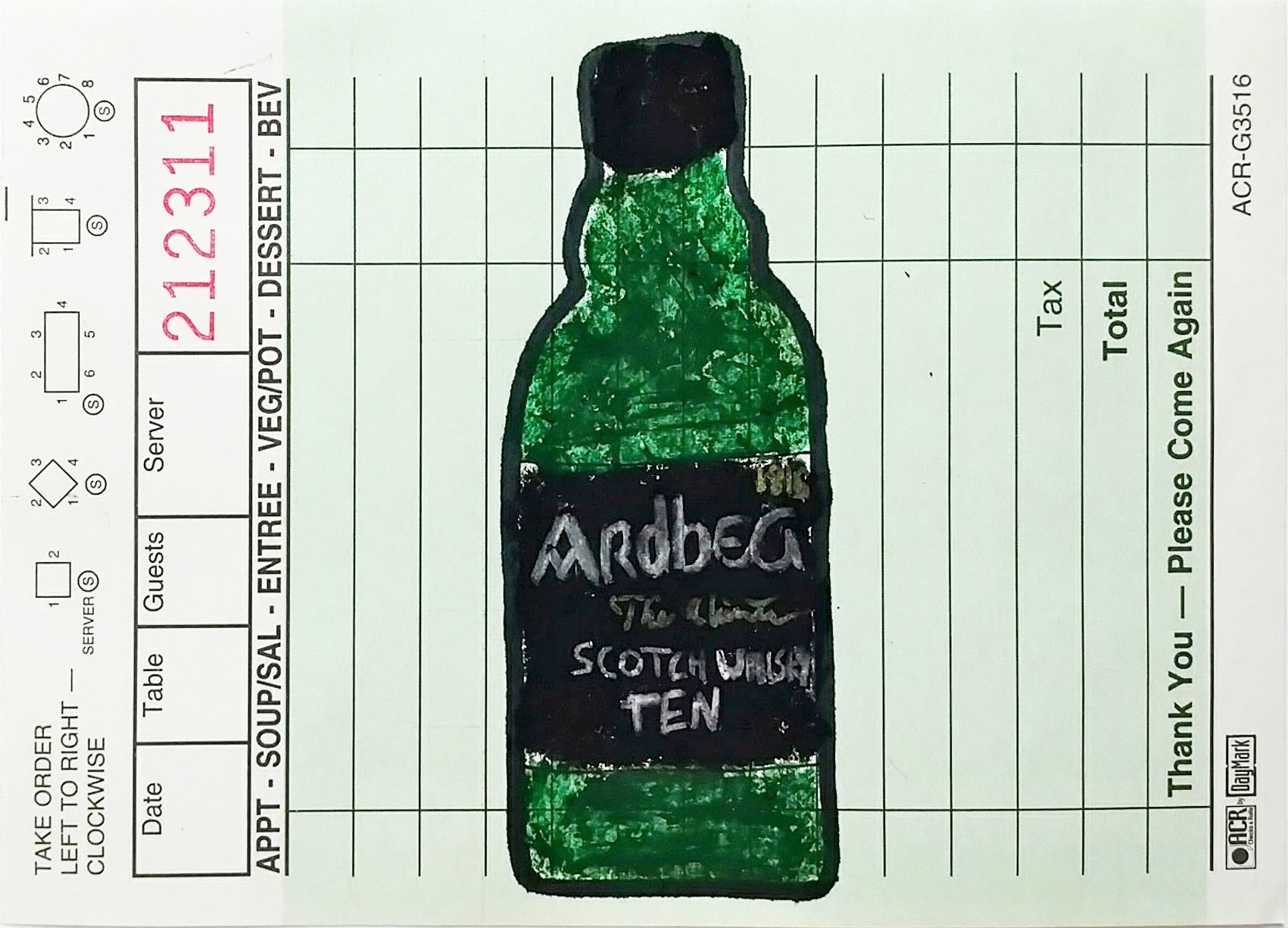 He had to fight the wind as he pushed through the revolving doors that separated the outside from the inside. The quick pace he usually walked at was carried out in double time. When he made it to the stairs that led down to the subway his cheekbones already ached from the cold.

The train was packed--standing room only for the riders that had been sitting at their desks all day. Everyone in his car had brightly colored puffy coats on so he squished in and guiltlessly enjoyed the insulation of strangers. When his stop came he sucked in the extra pounds he gained over the holidays and squeezed out through the crowd.

He knew a bar on the corner where the subway stairs let out. The rush hour crowd had already come and gone and the bartender was cleaning up empty pint glasses around the stragglers. His face was wind chapped and red. The last thing he wanted was a cold beer. 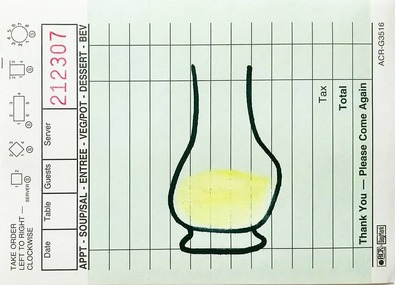 The bartender looked in his direction and he called out the first thing that came to mind in his chilly condition: "Ardbeg. Neat." Nodding, she reached for his request on the back bar. She poured the honest liquid into a glass and he peered deeply through the dark green bottle. No one would be foolish enough to put a ship in a bottle of Ardbeg. The storms contained inside would rip any vessel to bits.

In front of him, the lightly colored malt smoldered on the bar. He added a small touch of water to calm it down and the resulting aromatic embers stung his nose as he lifted the glass to his lips. A small kiss brought a rush of intense flavors: tar, ginger, and salty mist all rounded out with brilliant vanilla. There was no need to rush this drink and there was certainly no need to go back outside until he had absorbed the warmth from within the glass.