It Turned The Color Of A Sunrise 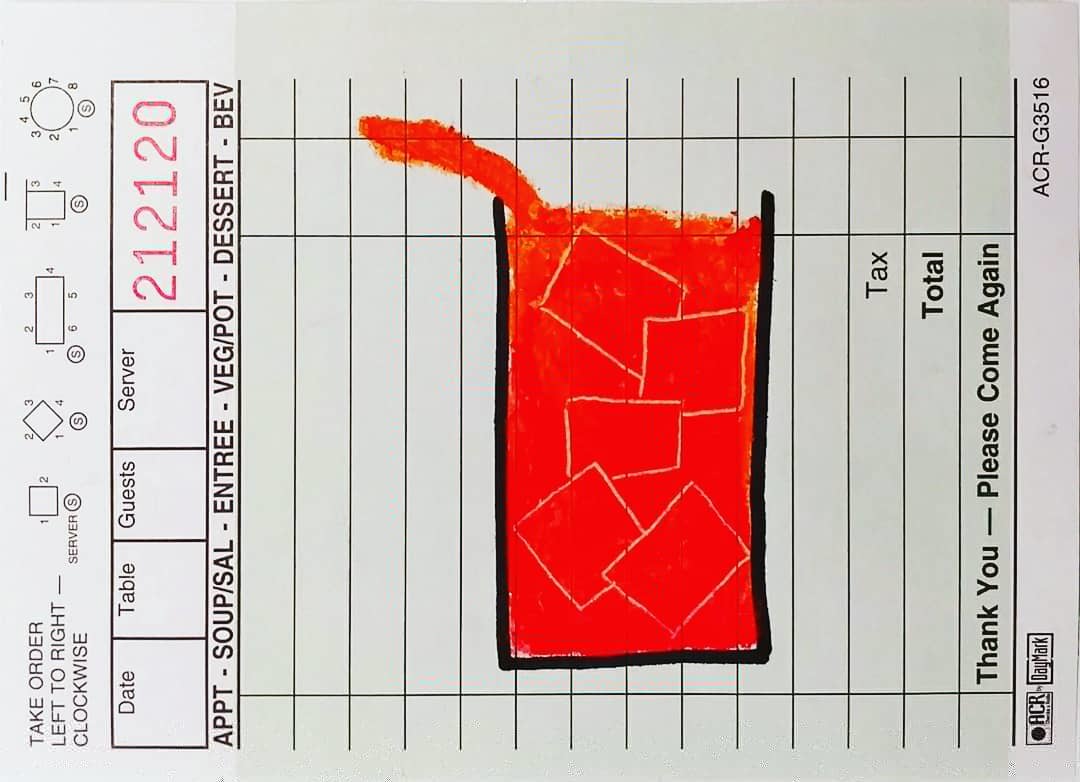 As the front door to his apartment clicked shut he opened his eyes. A good stretch ticked the exercise box on his mental list of things to do that day. Today's paper was on the counter by a short note apologizing for eating the last yogurt. It was signed with a small heart.

Slipping on a worn pair of jeans and a wrinkled Oxford he looked around for his wallet. Loafers on, ball cap situated, and paper under his arm he headed for the elevators. As he pushed the revolving lobby doors into action he waved good morning to Charles, the friendly doorman.

He liked the little coffee shop on the corner because they kept booze behind the counter. The coffee was okay. It was already filling up with computer people. He much preferred the paper. It smelled good, never ran low on battery, and aside from a crinkle when he turned the pages it was always on silent. He got a yogurt and ordered a black coffee that came in his usual mug.

He walked to the small patio and had a seat. The only thing on his agenda was a meeting later in the day, so when his coffee was gone he ordered a Campari and orange juice. The familiar barista didn't even look at the clock anymore. She filled a cup of ice nearly to the top with juice. Then she poured a dose of the bitter red liquid that immediately sank to the bottom of the glass. He liked to poke it with a wooden stirrer as he read the opinion pieces.

Upon mixing it turned the color of a sunrise. He rarely saw one. A glowing orange-red. The bitterness danced with the natural sweetness of the juice so he kept his sips small. He drank it slower than he drank the coffee. He glanced at his watch and realized he foolishly left his keys at home. Downing the last bittersweet sip he ordered a bribery muffin for Charles and headed home to convince the doorman to let him up to his apartment off the books.