How the Daiquiri Can Solve Your Worst Problems 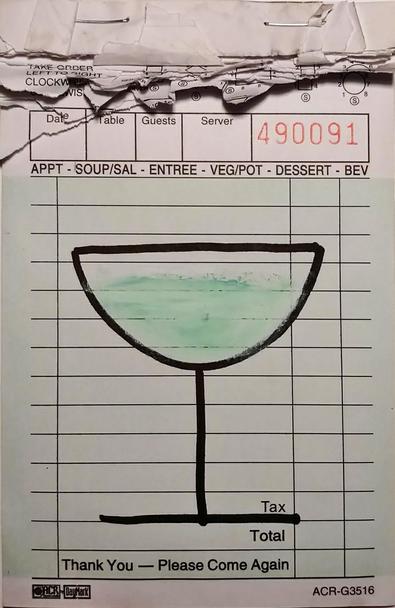 The hard to spell Daiquiri came about in a village named just that not far from Santiago de Cuba near the old Bacardi plant at the end of the 19th century. The water in the area was a touch dangerous for your health but boiling and a spot of rum helped to disinfect it. Of course hot rum water is not very appetizing and the locals took it upon themselves to add sugar and acid in the form of limes to balance the mix and well...there you go. It's an industry favorite because of the simplicity and the complexity. It also splits well between a few shot glasses to get a shift going. Here is the traditional recipe minus the Bronze John.

Shake with ice and strain into a chilled coupe.

Note: Mix the sugar and lime together with a bar spoon before adding the rum-- or just shake harder.

It doesn't get easier than that.