It Wasn't His Usual Martini But it Would Stand in Well 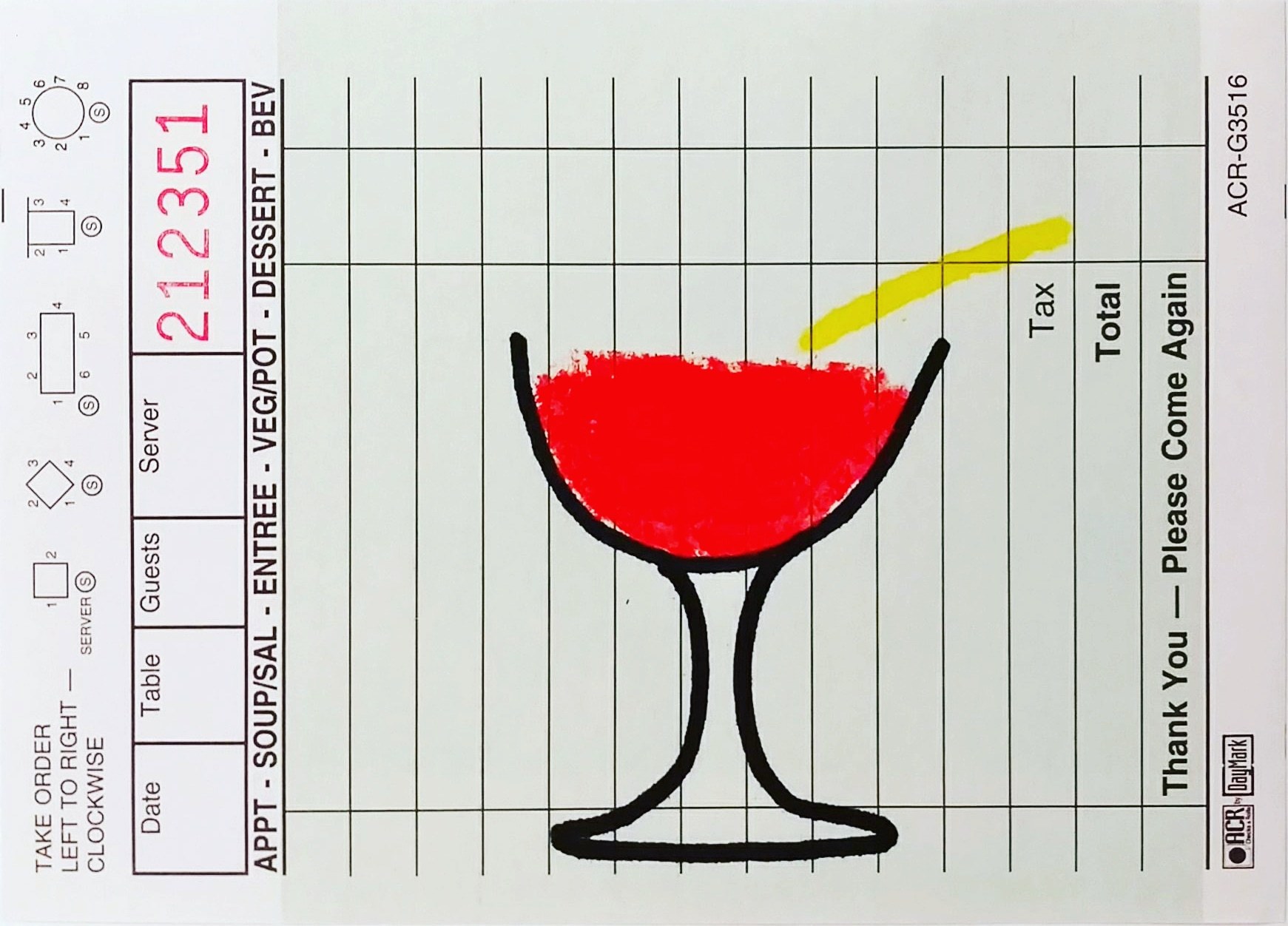 While walking home, he was thinking about what to have for cocktail hour. He knew the fridge contained two fresh bottles of sweet and dry vermouth. A splash of either stirred with a heavy pour of gin would undoubtedly do the trick.

He walked into the apartment and hung up his coat before looking over the bar cart that proudly wore red paint like a Radio Flyer wagon for adults. Picking up the green bottle of gin he knew it wouldn't be enough. He held the bottle up at an angle and looked at the minute amount that remained--not even enough for one.

It was too early for whisky, too cold out for rum, and he was too sober for vodka. Dismayed he slunk back to the kitchen and scanned the contents of the refrigerator for inspiration. How could he be out of gin?! The two bottles of vermouth sitting proudly in the door gave him an idea for a drink he read about long ago called a Duplex.
⠀⠀⠀⠀⠀⠀⠀⠀⠀
Back over at the cart, he grabbed a small dasher bottle that he kept filled with a mix of Angostura bitters, maraschino liqueur, and absinthe. He used it as an all-around improver of drinks that needed improving. In a tall mixing glass, he added a few heavy dashes of the improving mixture and equal parts of each bottle of vermouth.

After a quick stir with ice, he strained the vivid burgundy drink into a squat Champagne coupe and finished it off with a squeeze of lemon peel. It wasn't his usual martini, but it would stand in well for a sharpener before dinner. It was sweet yet balanced. At the rate the first one disappeared, he figured he might as well have another.