He Finished His Drink And Landed A High Proof Smooch 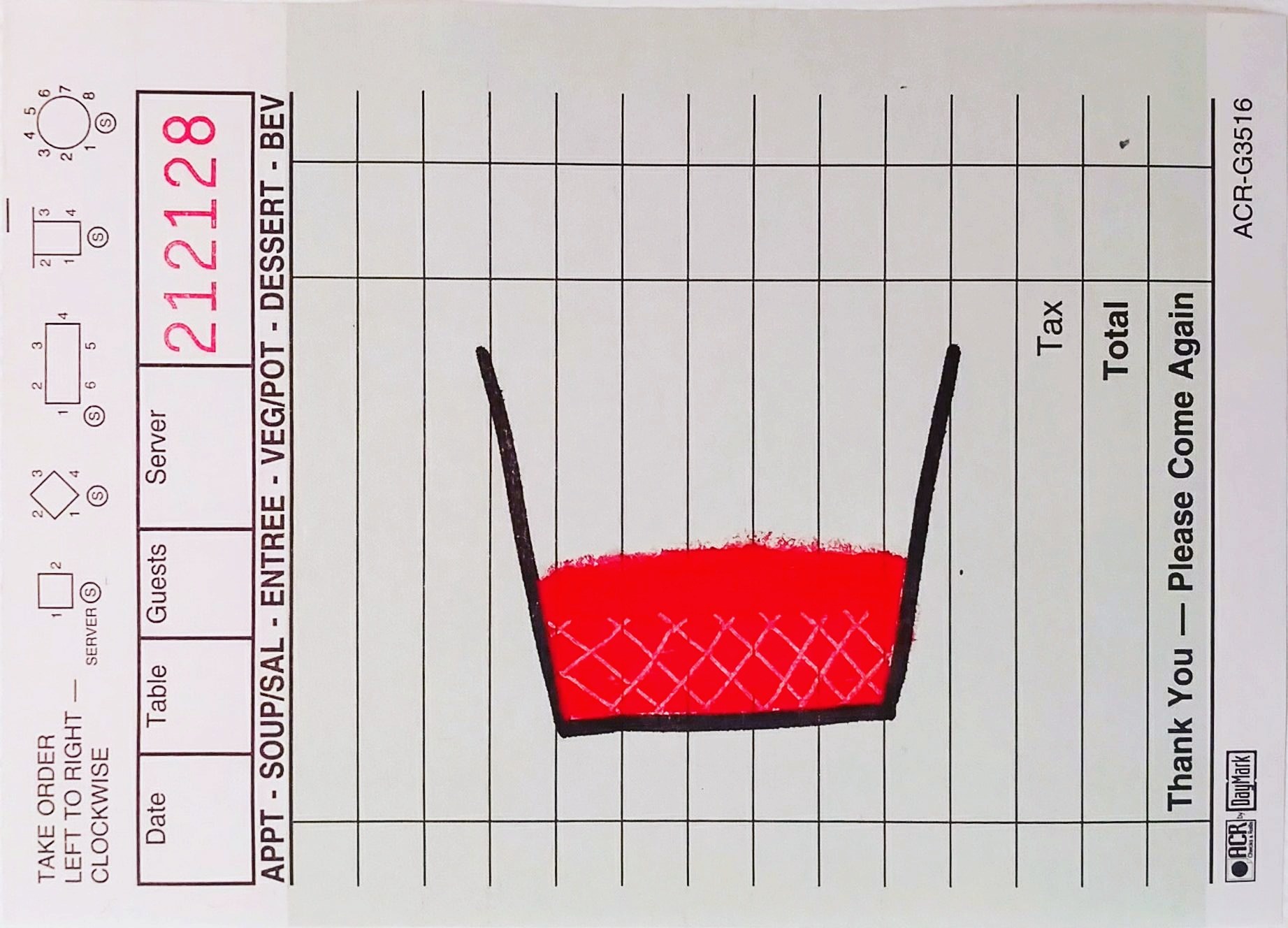 He poured the last sip of wine for her and waltzed over to the small bar cart to see about a nightcap. Neither of them needed one, but the fireworks would be starting soon. They had been an unexpected surprise throughout the summer. An amenity he enjoyed far more than the gym he assumed was on the third or fourth floor.
⠀⠀⠀⠀⠀⠀⠀⠀⠀
Flamenco Sketches crackled to a start on the turntable. That signaled he would have enough time to make their drinks before he would have to start Miles over again. She was enjoying the music by the large windows and watching the tall buildings show off their evening best.
⠀⠀⠀⠀⠀⠀⠀⠀⠀
He filled two crystal glasses with a handful of ice and a splash of liquid that turned milky white upon introduction. Setting those aside to coalesce he started the hard work. He had made this drink so many times he didn't have to measure anymore. After a scoop of sugar that covered the bottom of a mixing glass, he dashed a few red streaks from a small bottle of he kept around for this drink only. To that, he added equal amounts of rye and Cognac for no historic reason other than the fact that she liked rye and he liked brandy.
⠀⠀⠀⠀⠀⠀⠀⠀⠀
She looked up as the ice clinked while he stirred. There was no need to rush a drink that dates back to the 19th century. She flipped the record and wandered over to cut two lemon peels. He divided the drink into the now chilled glasses that smelled of anise. He squeezed the peels over the drinks and tossed them away. A bright light filled the room and disappeared as the muffled explosion reached his ears.
⠀⠀⠀⠀⠀⠀⠀⠀⠀
Standing at the window they held their Sazeracs and watched the colorful explosions. She liked to name them all kinds of silly things and he liked to listen to her do so. As the blues and greens faded to silence and the city returned to normality, he finished his drink and landed a high proof smooch. Fireworks!