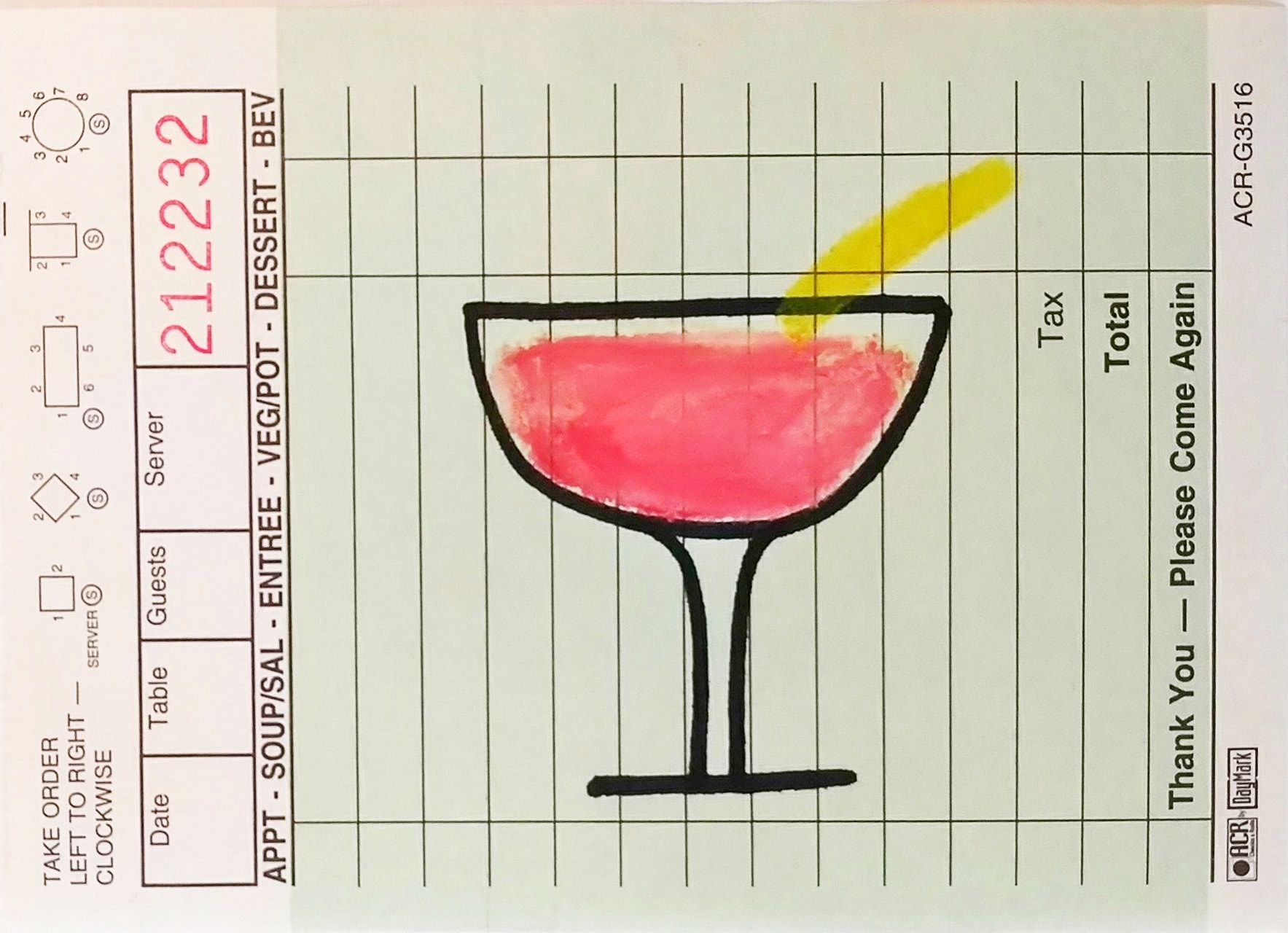 He looked over the bottles behind the bar. They had multiplied since he stocked them last, but that was a long time ago. He was a patron now and the last drink of the night was always tricky. Through experience, he had learned what worked for him and what did not. As much as he enjoyed a whiskey before bed it never helped him come morning.

Gin was his standby and he had learned to drink it at this bar. They had become fast friends on introduction and continued to learn more about each other as time went by. The drink he enjoyed most was a martini but it never felt right having one after a meal or as a nightcap.

The friendly bartender leaned on the bar as he explained what he wanted: a martini but with sweet vermouth. With a familiar smirk, she responded simply "Ah, a Gin and It." He felt silly not asking for it by name but at most bars that usually led to an explanation of what it was anyways. Not here though.

The bartender verified his preferred ratio and got to work. A stiff measure of his favorite gin and a small pour of sweet vermouth was all that was needed in the iced mixing glass. She stirred the drink and took another order while he dipped into fond memories of sitting at this bar.

The drink arrived in a chilled glass with a lemon peel and a smile. It was not fully red like a negroni or pristinely clear like a martini either. It was, however, exactly right for a final drink. He made quick work of it and paid his tab. Walking down the stairs and out the heavy door that still creaked every time, he departed quickly and quietly.