Half Empty but Indeed Full Strength 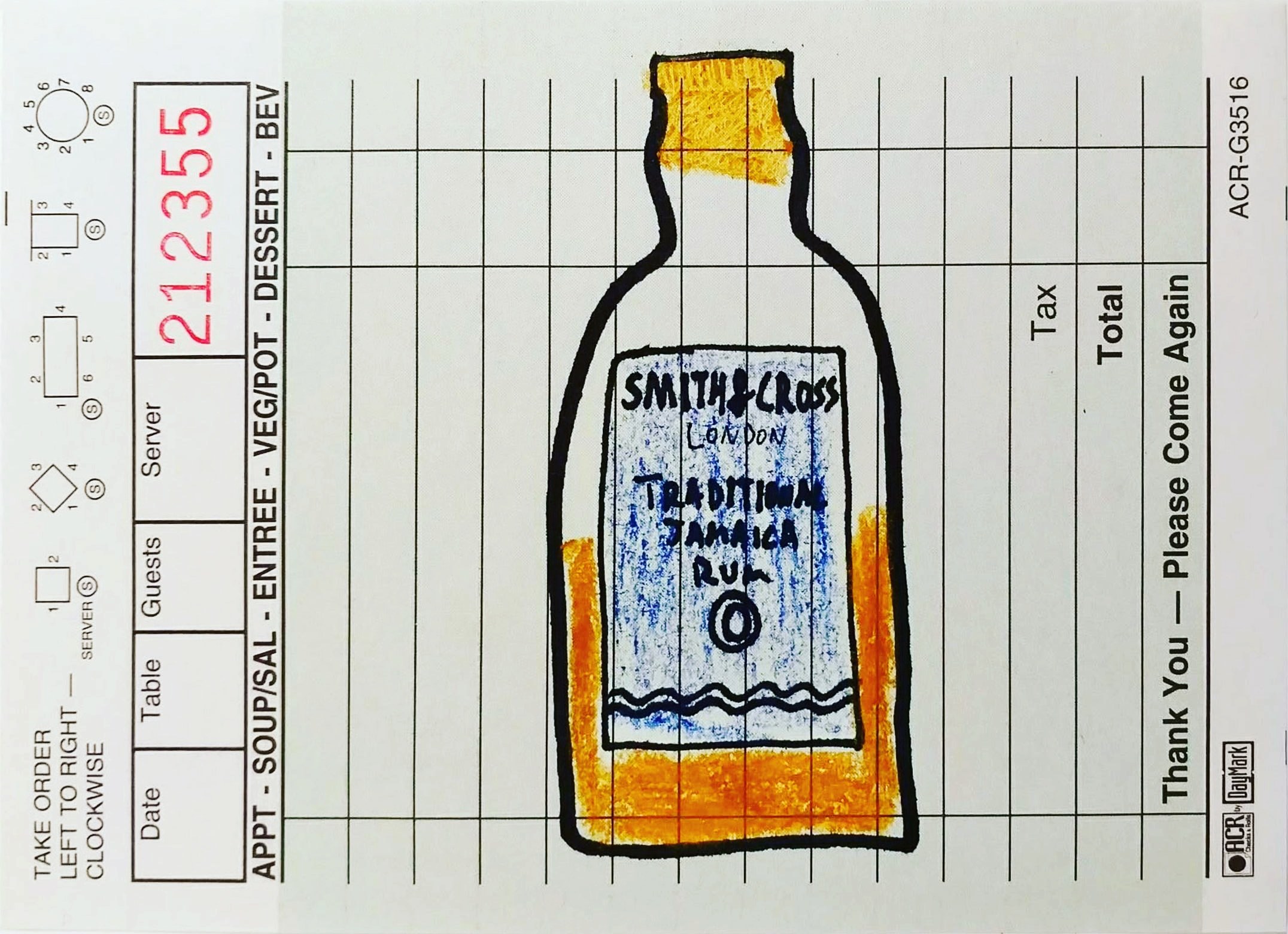 Looking down at the streets reminded him of poorly erased chalkboards. He was glad to be inside and out of the snow, but it took him back to grade school. Every time he blinked he was peering out the window daydreaming of summer in a class that would never seem to end. A few times he had even bundled up to brave the weather only to check the wind-chill and call off the escape.

In the kitchen, the old metal kettle was still warm from his afternoon cup of tea that did little to nothing to improve his temperament. He lit a burner and put the kettle back on the stove while he prepared a cuppa that would hopefully make an impact.

In his favorite teacup, he scooped a small spoonful of sugar from the bowl that sat on the counter by the toaster. He dropped in a bag of English breakfast that he kept around for lazy days when he wasn't in the mood for a loose-leaf ceremony. Also, he put in the peel of an orange with a squeeze of lemon juice. When the kettle began to shout, he poured hot water over the contents of the cup.

Needing one more ingredient, he dug through the liquor cabinet while the tea steeped. Finally, he uncovered the long-forgotten buried treasure he had hidden away for days like this. It was a bottle of Smith & Cross that was half empty but indeed full strength. He splashed a touch of the rum into his glass and let the brew come together.

After a few more minutes had gone by he removed the tea bag and stirred the liquid. He couldn't place the aroma rising from the cup, but the orange peel smelled lovely. As he took a sip his glasses instantly fogged up. By the time his tea break was over, his mind would hopefully be a little hazy as well.