This Massive Collection of Mezcal had Mint Condition Rookie Status 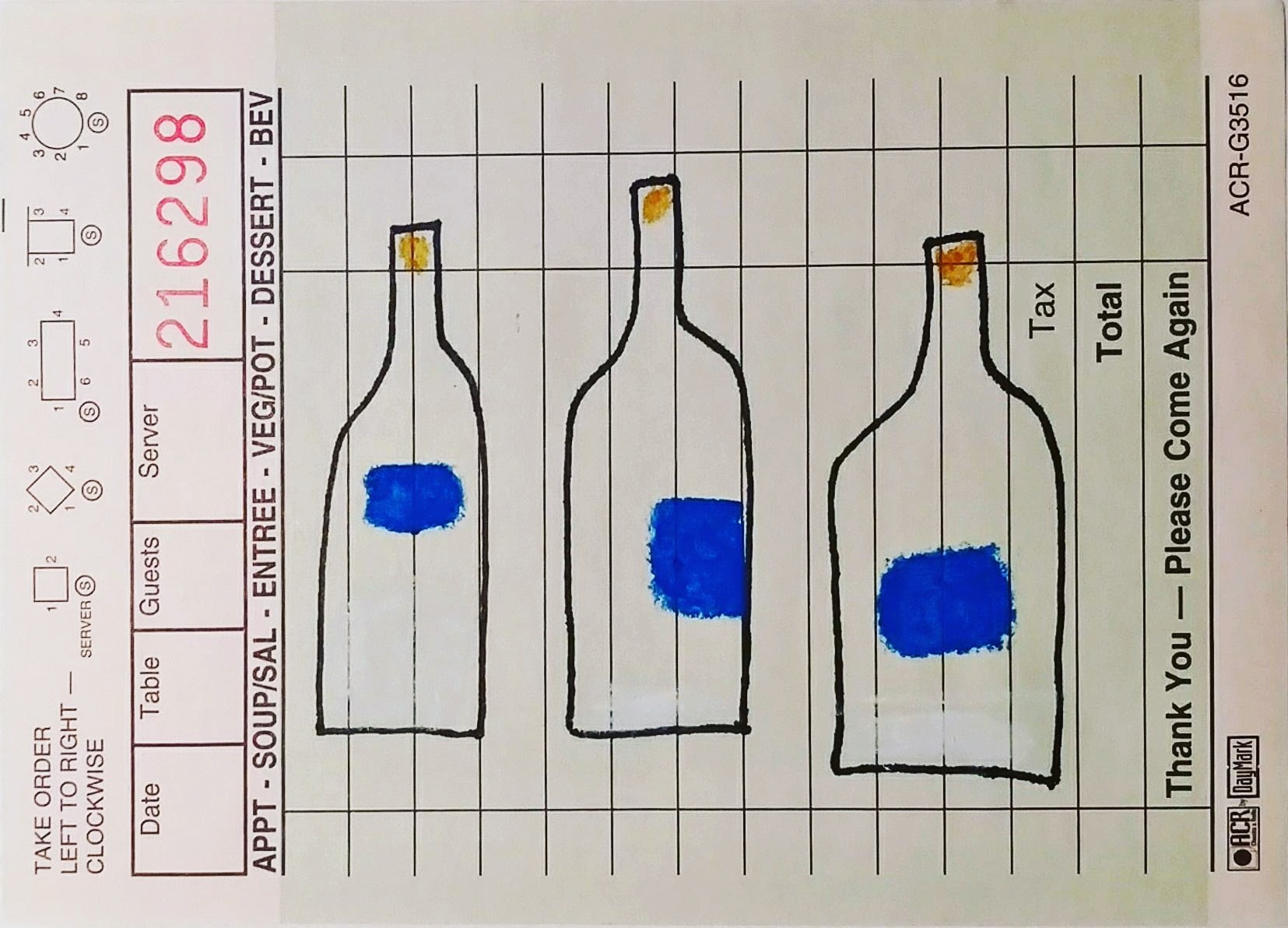 A few sips in he realized this would not be like any tasting he had ever attended. No sales pitch was lurking in the shadows. No brand to be seen. Each glass bottle held clear liquid and had blue painters tape attached. In Sharpie, he could read date, agave, and distiller.
⠀⠀⠀⠀⠀⠀⠀⠀⠀
He had been invited to try his buddies personal Mezcal collection. As a kid, he remembered spending entire afternoons laying on the living room floor looking through boxes and boxes of baseball cards. Making piles of favorites and comparing them day after day and separating the special ones from the regular ones.
⠀⠀⠀⠀⠀⠀⠀⠀⠀
This massive collection of Mezcal all had mint condition rookie status. The bottles were filled at the source from the hard-working hands of the people that had harvested, fermented, and distilled the agaves. It was like catching a home run that was already autographed by both the pitcher and batter before it landed in your outstretched hands.
⠀⠀⠀⠀⠀⠀⠀⠀⠀
Each pour was different. He tried to keep track of everything the best he could, but the great conversation wove in and out of catching up and Mezcal. He couldn't help but think that he had been missing out on this amazing spirit for years. The stuff he had been drinking was black and white and each of these came through in brilliant color.
⠀⠀⠀⠀⠀⠀⠀⠀⠀
As he sat in the back of a cab headed home he tried to think of all the flavors and aromas he had bombarded his palate with over the last few hours. Chocolate. Walnut. Cut grass. Reisling. Zucchini. Banana. Pineapple. Vanilla. Chili. Smoke. He was glad his friend decided to collect Mezcal and not baseball cards. As he got out of the cab and shouldered his backpack the precious cargo inside clinked. He was also glad his friend liked to share.