A Mint Julep is Meant to be a Diversion 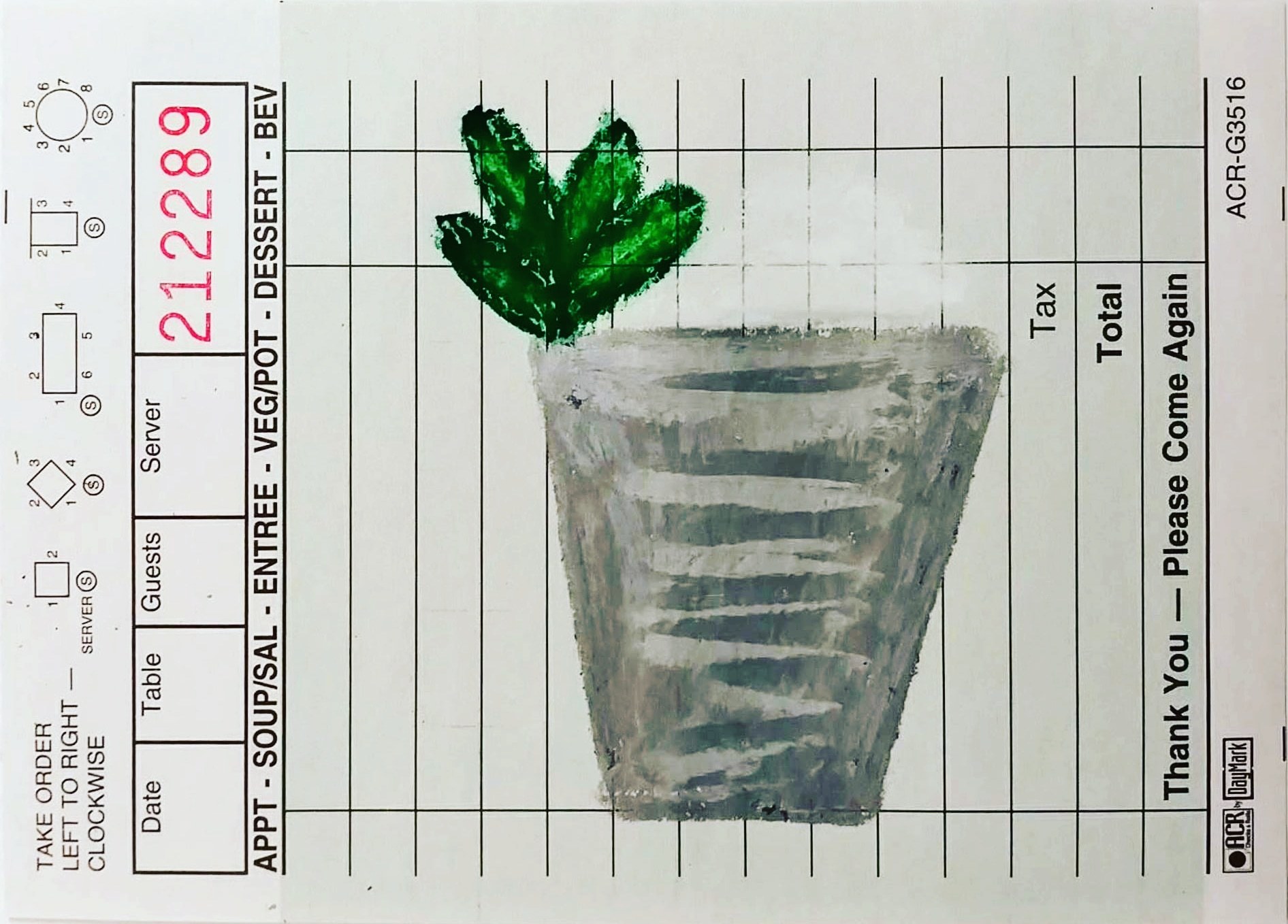 Being that is was May he located the silver cup he used every summer. He patiently rubbed the precious metal to reveal the mirror beneath and then put the cloth and polish away for next year. As the days of summer stretched on the cup would patina with each filling.

Strong green mint grows from the same earth that fosters the corn that eventually transforms into Bourbon whiskey. Patience. He plucked a handful of leaves and placed them in the cup gently pressing them against the interior. Already his nose was picking up the mentholated summer air.

He filled a canvas bag with ice and with a cast iron frying pan smashed the ice into snow. It stung his fingers as he filled the cup reminding him that the perpetual cold of winter had only been gone a few weeks. Without the snowmelt, the rivers would not flow, and without the rivers, the corn and mint could not grow. Patience. Without winter there would be no summer.

Uncorking a bottle of Bourbon let aromas of vanilla, oak, and eucalyptus season the warm air. He never measured whiskey for a julep and thus poured in just the right amount. More snow on top. Then he took a mixture of sugar and water that was thick like blood and drizzled it over the snow. It seeped through the layers deep into the mix below.

The silver cup had turned lightning white due to its chilly contents. He plunged a stalk of mint into the slush like a prospector claiming a plot-- this was his. Time stood still as the drink evolved. Each sip was more refreshing than the last. Patience. A mint julep is meant to be a diversion from daily life. He didn't need a horse race to enjoy one. Sunshine was excuse enough.

⬇️Get notified when there is a new post by subscribing below!⬇️