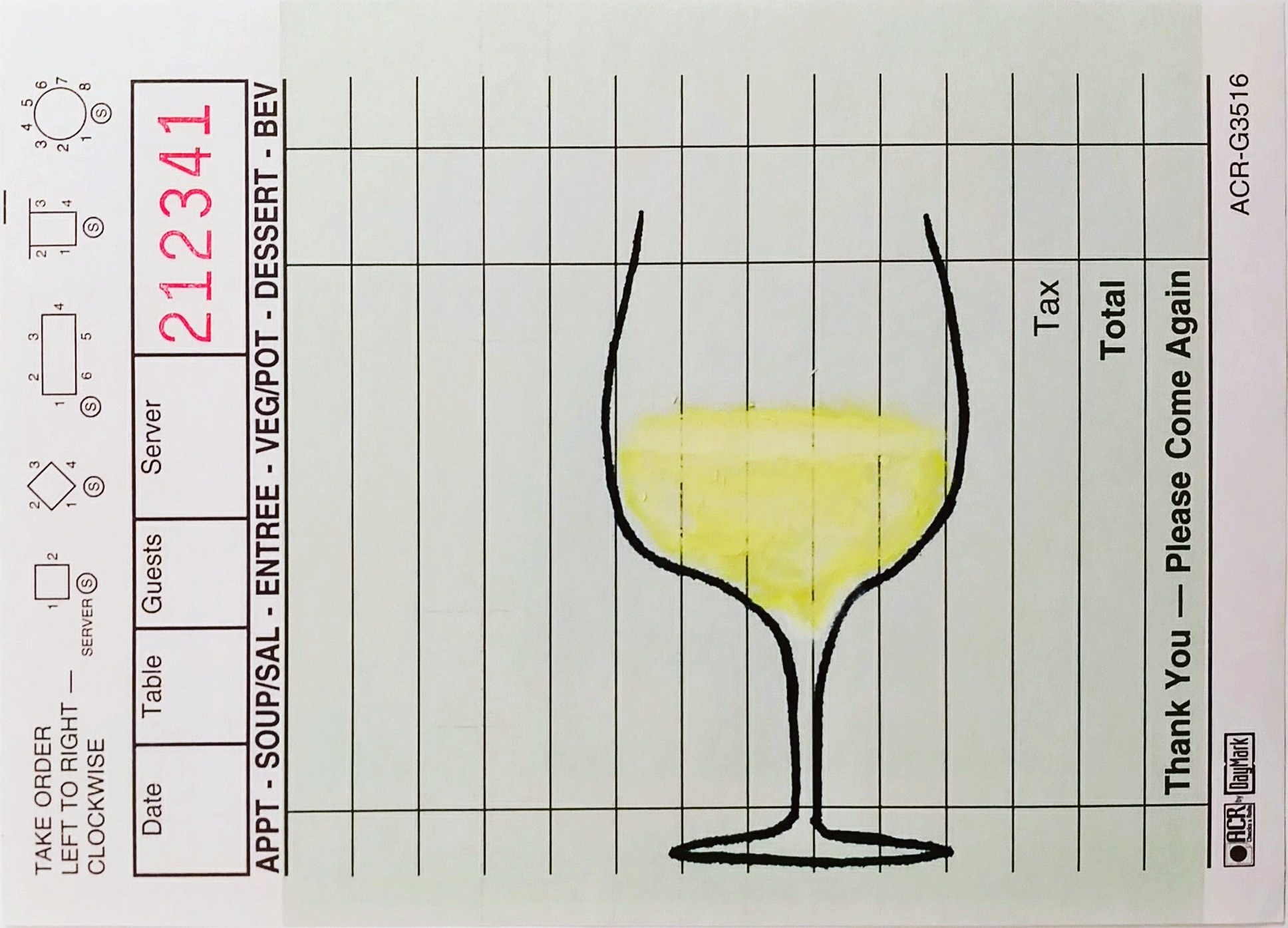 Throwing his bag on the neatly made hotel bed, he hurriedly checked his watch. After a small delay at the airport, he still had enough time to make it. Quickly he unpacked and hung up anything that could get easily wrinkled. He kicked off his boots, slipped on a pair of loafers, and grabbed his worn-out blue chore coat before shutting the door behind him.

It was cooler out than he thought it was supposed to be and he was glad he packed an outer layer. The misty fog made it hard to see the end of the street. He could barely make out the two glowing circles that gradually grew larger as they neared. Glancing at his phone, he hoped it was John in a white Nissan Pathfinder; four point seven stars.

The locals of New Orleans can tell if you're a visitor by the time you are done saying hello. Street names like "Tchoupitoulas" and "Chartres" clumsily fell out of his mouth, and the gig was up. He appreciated John not correcting his poor pronunciation, and they drove on through the dense fog talking about how cold it had been in Chicago.

They arrived at his destination on St. Claud Avenue and hopping out of the backseat he could hear laughter and music coming from the backyard of the dark building in front of him. He had never been here before but the recommendation for this sneaky weekend wine lounge came from a good friend who had yet to steer him wrong on New Orleans drinking spots.

He walked through the short chain link gate and could see he was in the right place. Taking a seat at the outdoor bar, he looked over the menu. Most spots have a star or two hidden away on the wine list, but this was an entire roster of gems. It was hard to choose and certainly no way to go wrong. He took a suggestion for a zippy glass of white from the smiley bartender and let the evening envelop him.

P.S. Seriously check out Mouthfeel in New Orleans next time you are there on the weekend.