A Perky Highball Sounded Nice for a Change 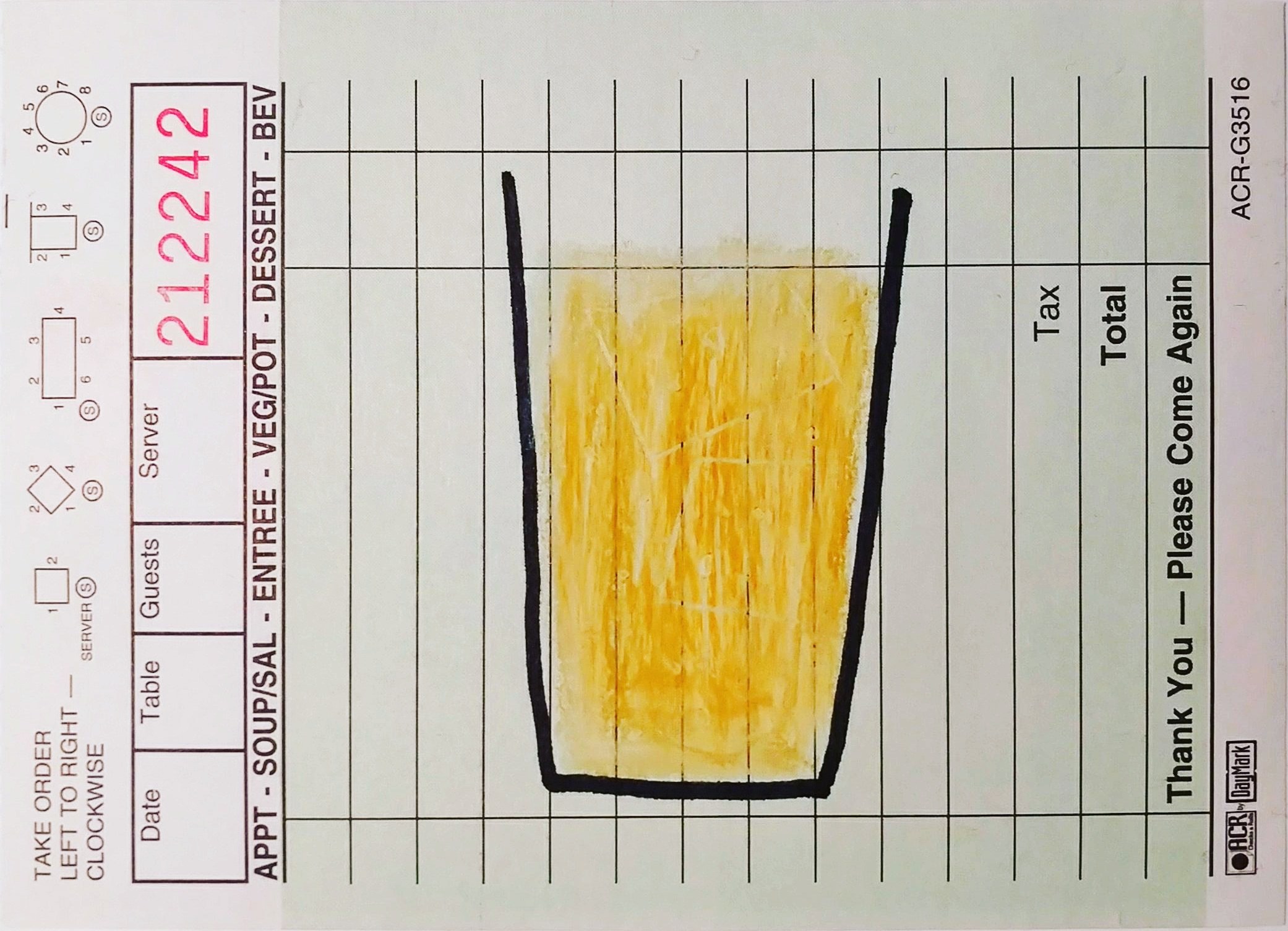 Walking through the revolving door he dragged his feet to remove the snow. It was coming down a bit too hard to finish his pipe so his walk had been cut short. He waved at the doorman and took the elevator in the opposite direction of the falling snow.

He was a touch out of sorts. The week had drifted by without much significance. The stretch between Thanksgiving and Christmas always felt like no man's land to him and he was right in the middle. He hung his wool coat up to dry and kicked his boots off haphazardly into a corner.

Opening the refrigerator was a letdown and he slowly let the door swing back by its own weight. At the last second before it fully closed he saw an unopened bottle of soda water and it gave him an idea. A perky highball sounded nice for a change.

Out of the cupboard, he grabbed a tall glass and set it on the counter. He knew there was a bottle of cheap blended Scotch in a package under the tree. It was a gift that a buddy of his sent every year. He tore the red and green wrapping paper off the bottle-shaped package to reveal a bottle of Dewar's.

The flimsy cap clicked off easily and he splashed in a fingers worth of the pale golden liquid. The thin aroma teased his nostrils. He dropped in a piece of ice and swirled it around for a few seconds. Then he simply filled the glass up with soda water. The bubbles raced to the top of the mixture and he watched them continue their fizzy escape for a few seconds before taking his first sip.