Eggs are for texture not foam! 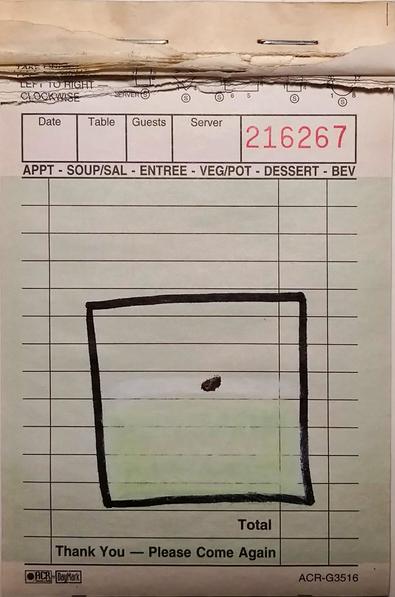 The Pisco Sour is one of those drinks that can make a bartender cringe. The drink, aside from regular ingredients, involves cracking an egg and the ol’ dry shake. These techniques alone quickly put it into the “fancy” drink section of a menu.

Now, let me tell you how to improve your methods for a tasty egg white cocktail.

Egg white in cocktails can be useful to add body to a sour cocktail. It also helps tame the acidity of citrus juice. Over the last ten years or so the trend has been to add a whole egg white to a drink, build, and then shake it without ice to emulsify. Then add ice and shake again to chill/dilute/froth. Upon pouring, if done in this fashion, a firm head will form on top of the drink when poured into a glass. Then, taking a nod from the barista latte art trend, an Angostura bitters design finishes off the drink.

The trend of using the shockingly expensive Angostura as drinkable paint has gotten out of hand. Some bars do the Jackson Pollock others pull a Banksy and spray bitters through a stencil. It is a crowd-pleaser for sure…but leave it to the coffee people. They wake up way early so they get to play with their drinks.

The simplest explanation would be that: Pisco is a brandy meaning it is a distilled spirit made from grapes. Peru and Chili argue over who does it best and both side make it differently. The rules are also strict on where in the countries it can be made, and what grapes may be used to make it. You can’t make Pisco in the United States, just like you can’t make Bourbon in Peru. Most people have no idea what the differences are and honestly most patrons don’t want to discuss the intricacies between Muscat and Torontel grape distillate. They look at the bottles on the back bar and choose between the cheap one, the square one, and the one that looks like a spaceship.

That being said regardless of where it is from everyone knows the Pisco Sour. They have seen it go to a table or to the cute girl or fully grown man at the end of the bar. Opaque green with a brilliant white krausen speckled with reddish brown spots. It is a looker.

The best one I have ever had was from the hands of Johnny Schuler the master distiller of Pisco Portón. It took him no time and he didn’t dry shake. The recipe was more or less two parts Pisco to one part lime juice and one part simple syrup. He eyeballed it. Then he added a tiny bit of egg white. Not the whole freaking albumen. Just a touch. Then no dry shake. No mantras. No swearing. No yolk. He simply shook the drink and strained it into a cup. Nothing special at all. Once it was in the vessel he added a lone drop of Angostura “to cover the egg smell” and that was it. He then explained that the egg is to add body and thickness to the drink. The Angostura should mask the egg but all in all the drink should smell like Pisco. So all you want to be Angostura Pollocks and Bitters Banksys can cool it.

So, let’s recap: No dry shake. No crazy amounts of egg white. No firm meringue on top. No Ango patterns.

After seeing that and trying it for myself it made me think about the other egg drinks. The most classic egg white drink is of course the world famous Ramos Gin Fizz. First printed in George J Kappeler’s Modern American Drinks in 1895. This gin based breakfast drink adds some heavy cream, orange flower water (hideous stuff) to the mix. All served tall and pretty. I find it to be a burden to make yet I always get a weird satisfaction out of presenting one to a guest. This drink NEEDS the full double shake work. The whole point of the drink (aside from calming that Bourbon Street hangover) is the crazy thick head–bartenders from New Orleans to Tokyo hold pride in how tall their foam stands.

Shake with good ice like you would shake any other drink. No dry shake.
Single Strain into a rocks glass without ice.
Put one (1) drop of Angostura Bitters right in the center of the drink.
That's it. No more. No less.

Note: Johnny recommended making them in a blender…and he makes this stuff for a living.

Enjoy. Now I just wish the newfangled Pisco/Mezcal/Cachaca hipster bar across the street from my apartment could figure this out.