The Bubbles Tickled His Nose On The First Sip 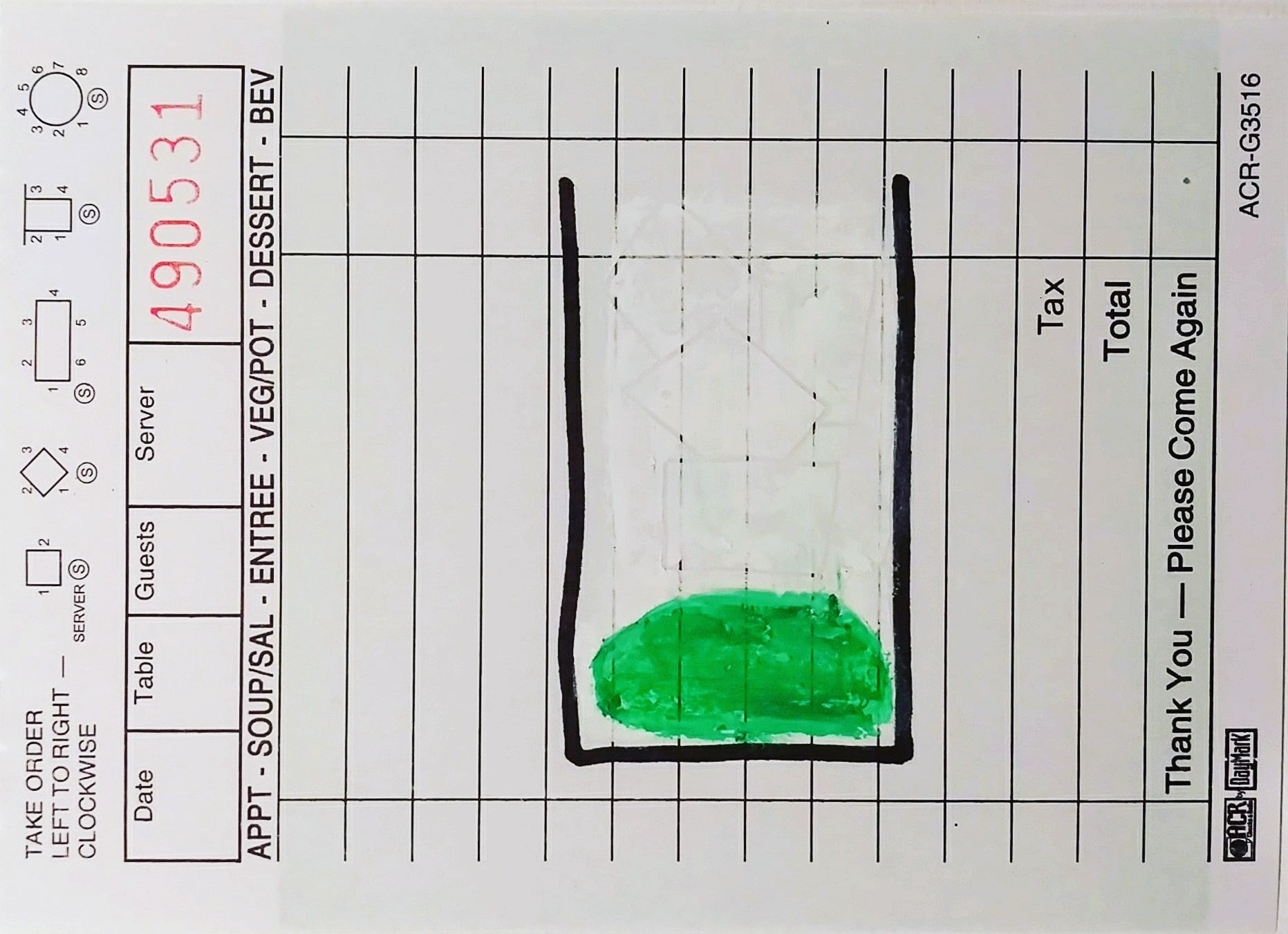 The grill was warming up and the ballgame had taken an annoying turn after a bobbled ball in the outfield. He turned the radio down and went inside to get the chicken and zucchini she had prepped. A ribeye would have been more up his alley, but words like "healthy" and "cholesterol" had been floating around lately. Best to not rock the boat, he thought, as the chicken began to sizzle on the oiled grate.
⠀⠀⠀⠀⠀⠀⠀⠀⠀
Part of grilling is standing around and looking like you are doing something. So he continued to do that. It was warm out and he wasn't ready to break out the white wine he was last minute chilling for dinner. He called out through the screen door to see if they had any limes and soda water hoping she would get the hint.
⠀⠀⠀⠀⠀⠀⠀⠀⠀
Normally he made the drinks for the two of them. He prided himself on his fancy tools and careful measurements. She was observant though and could replicate anything she had seen him put together. His request for soda and lime meant one thing: Gin Rickeys, a house favorite when the grill was alive.
⠀⠀⠀⠀⠀⠀⠀⠀⠀
He could see her through the kitchen window. She cut a lime in half and squeezed each hull by hand into two glasses and dropped the halves in. A dribble of citrus moved down her arm but she quickly licked it off and it made her face pucker. She turned around to see if he was watching. He quickly pretended to be interested in the grill and what the announcer had said about the previous play.
⠀⠀⠀⠀⠀⠀⠀⠀⠀
Over the radio, he could hear the clink of ice filling the glasses and then the glub glub glub of gin pouring followed by the hiss of the soda water opening. She brought the drinks out with a smirk of accomplishment. The bubbles tickled his nose on the first sip. He mentioned how healthy a Gin Ricky was and tried to wriggle out of having a salad with dinner. Not buying it she clinked his glass and went back inside to wash the lettuce.