The Rob Roy Played Plinko Throughout His Body 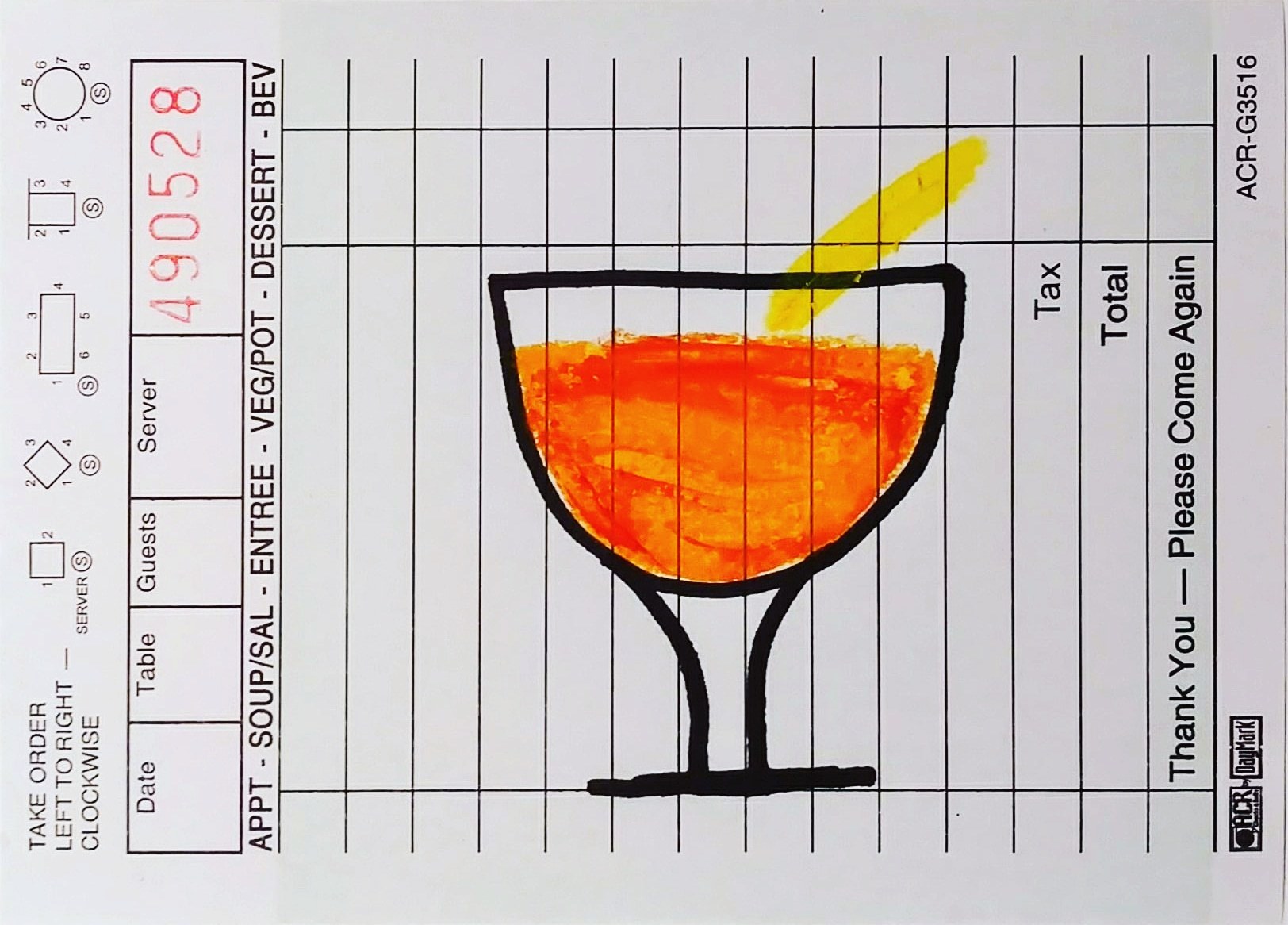 He put the last dinner plate in the dishwasher and looked around. It was too early for bed. He wasn't one for having a dessert unless he could drink it. Sticking his hand out the window to check the temperature he decided to go out for a nightcap. He pulled his worn green tweed jacket on and walked out the door.

A taxi was waiting downstairs after dropping someone off. It had been a while since he had taken this ride. It used to be his usual haunt but now they only saw him for a martini early in the evening. The cabbie left the windows down.

Getting out of the car the porter nodded a familiar hello and opened the big wooden door to the hotel lobby. He walked by the desk like he had been staying there for a month. The little bar was upstairs through a marble-clad entryway. It was a quiet night and the bartender knew his name.

Taking a seat and after wading through the "same old same old" catch up he ordered a drink. Golden Blended Scotch with a touch of syrupy sweet vermouth danced in the crystal glass. The bartender who had made him this drink many times before executed it with precision. The secret was to use orange bitters instead of the normal Angostura and a spoon of a smokey Single Malt laid across the top of the finished drink.

The Rob Roy played Plinko throughout his body. It was sweet and smokey as he exhaled. He paid for his drink and walked out the same way he had entered. The doorman offered to hail a cab but he declined and instead chose to walk home. Best to enjoy the stroll now. In a month or so his whisky scented breath would be visible.