He Was Out Of Limes 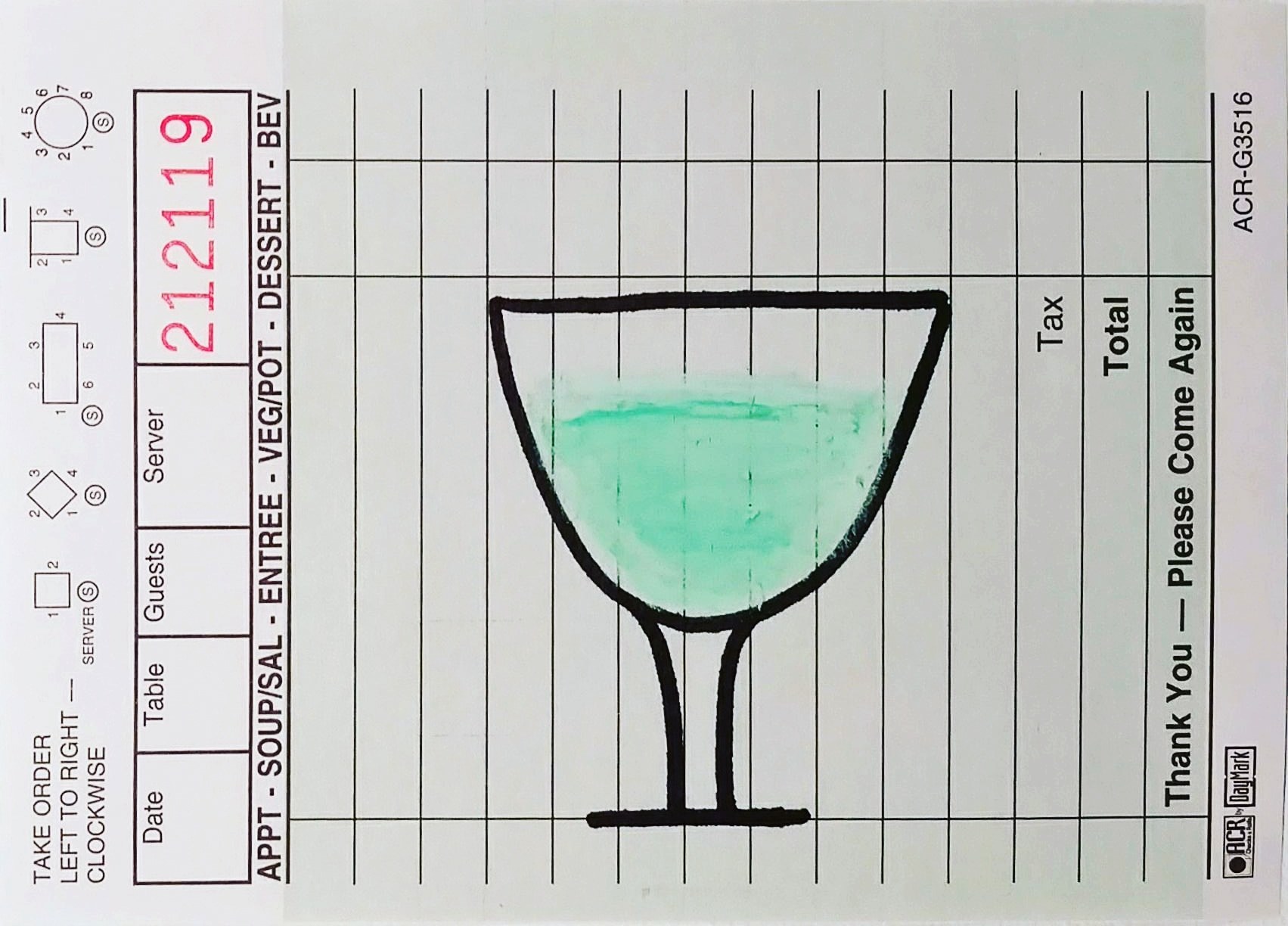 He wasn't one for putting a bartender to a test but he rarely came to bars in the "cool" part of town anymore. It was a pricey cab ride back to the neighborhood he had grown out of a few years ago. He would have made the daiquiri himself but he was out of limes.
⠀⠀⠀⠀⠀⠀⠀⠀⠀
He sat and listened to the room. Bar talk used to be mostly true stories with grandiose endings or how the home team was going to hold up in September. The buzz now was about odd bottles on the back bar or that new bar in a "cooler" neighborhood. He overheard someone lamenting about how long it took to finish their fresh sleeve. He stopped investing in ink around the same time he moved out of the little apartment down the street.
⠀⠀⠀⠀⠀⠀⠀⠀⠀
A sharp knife appeared and cut a fresh lime in half before it was squeezed dry. These bars understood that good ingredients make a difference. He could feel the curious eyes of the regulars wondering why he was in a suit. Being on a first name basis with your dry cleaner holds no street cred here, but if he had stayed downtown with the other suits the drink wouldn't be nearly as good. Funny how that works.
⠀⠀⠀⠀⠀⠀⠀⠀⠀
Two spoonfuls of dark sugar went on top of the lime juice before the bartender added a generous amount of clear rum from somewhere exotic. The ice clanked around with the rhythm of a good paradiddle that would make any drummers ears perk up. A chilled glass was ready to hold his drink.
⠀⠀⠀⠀⠀⠀⠀⠀⠀
It was almost too cold to swallow. His teeth hurt from the chill and the astringency of the lime juice would have puckered his face if not for the underlying sweetness that held the simple drink together. Was it worth the forty dollar round trip cab ride? Yeah, it always was. As he rode home he made sure he still had the number saved for that great tattoo parlor he used to frequent. He then deleted the limes from his next grocery delivery.