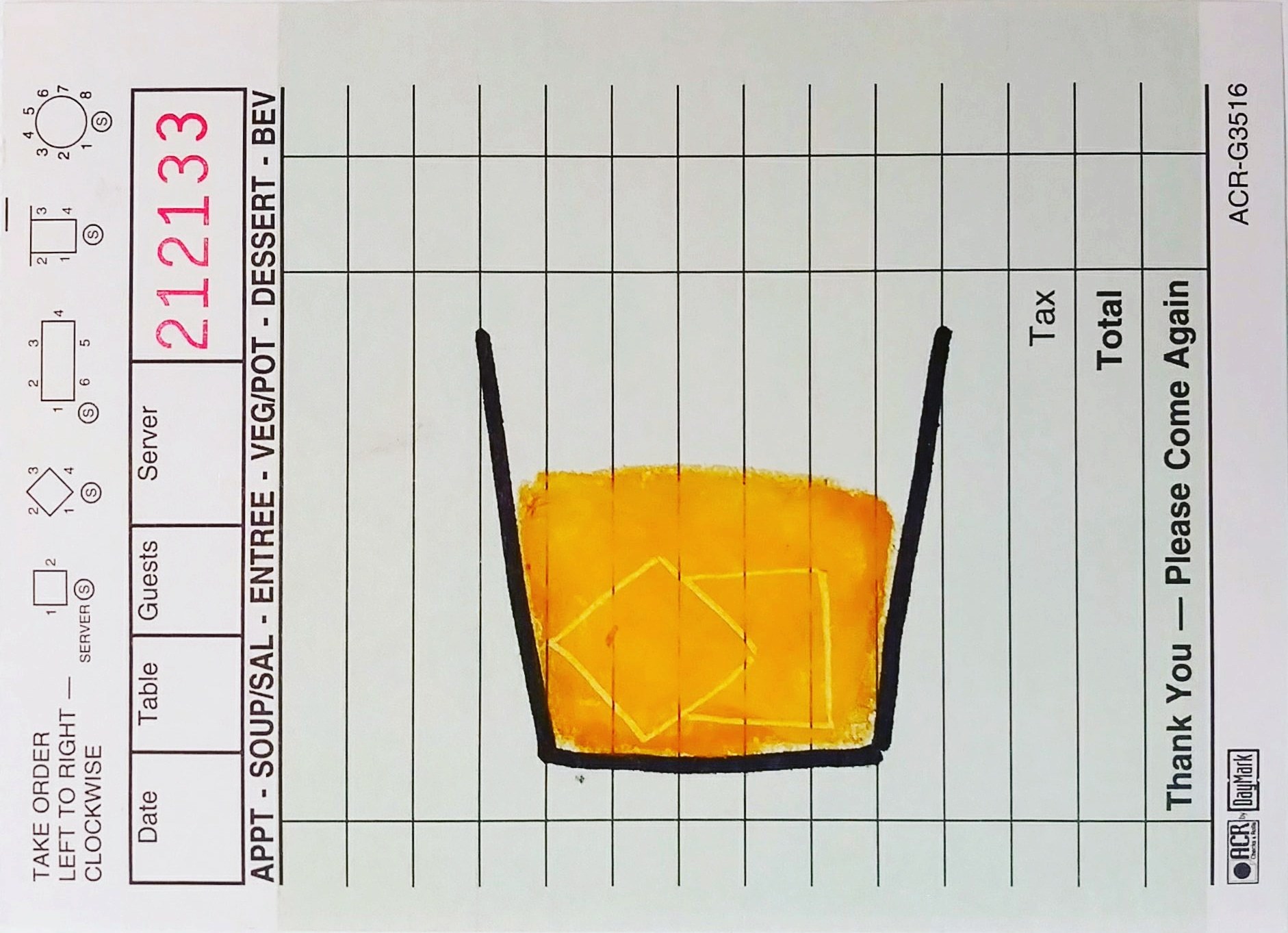 Extra innings meant that he was on edge. She had been asleep since the stretch. He usually loved West Coast away games but September baseball carries a different weight when you are only a few games ahead. The announcers yammered on about great plays from the start of the season and how players had either blossomed or shriveled throughout the summer. Baseball was his favorite talk show. ⠀⠀⠀⠀⠀⠀⠀⠀⠀
Top of the eleventh. He carried the small staticky radio to the kitchen. He knew where to set it in every room so that it got the best reception. Here it was on top of a mason jar full of peppercorns. Superstition had nothing to do with it. A homer brought two runs in for his team before they grounded out. It was up to the relief now.
⠀⠀⠀⠀⠀⠀⠀⠀⠀
He grabbed a glass that was drying on the mat and without making any noise added a few chunks of ice. When you don't have any bullpen to speak of the bottom inning of an away game is tense. He looked over the bottles he kept in the kitchen and selected a blended Scotch. Something easy. One out.
⠀⠀⠀⠀⠀⠀⠀⠀⠀
The ice cracked as he poured the golden liquid into the glass. As he returned the bottle to its place another caught his eye: Drambuie. It was exactly what he needed to calm not only his nerves but the rambunctious whisky he poured a moment ago. The extra pour swirled and twisted itself throughout the Scotch. A Rusty Nail is a dram of Scotch wearing a flannel shirt. Pop fly. Two down. One to go.
⠀⠀⠀⠀⠀⠀⠀⠀⠀
The announcers told no more stories as the last batter dug in. Strike one. His drink was sweet, smokey, and smooth. Perfect for a September night with the window open and baseball on the radio. Strike two. He was standing like everyone else at the ballpark. Another sip brought honey and lavender to his attention. He heard the ball slap the catchers mitt and knew that would do it. Game over. Victory tastes great.