What Happened to the Rusty Nail?

Nothing...you just haven't ordered one yet 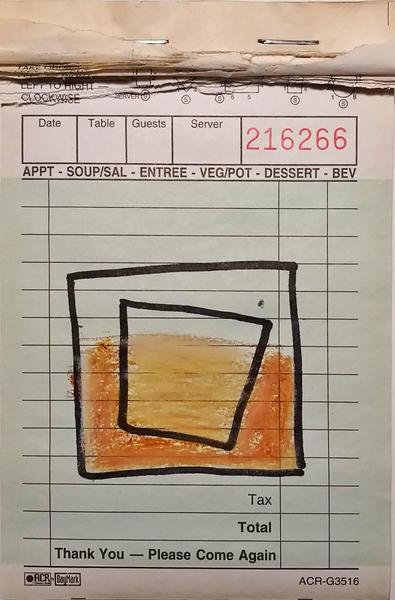 One of my favorite night caps is a long pour of Single Malt Scotch. Sometimes however I feel like sweetening it up. In that case I grab a blend over ice and top it off with the honeyed and spiced Drambuie. The Rusty Nail as it is called now has been around for ages. The Rat Pack was usually seen with a round of Rusty Nails on the table to finish an evening…or start the morning. In the late thirties the Brits called it a B.I.F. and that stood for God knows what. My proper English ain’t all that great with acronyms. If you ranked highly in the US Air Force while in Vietnam you could order a MiG-21 at the Officers Club. Same drink. You could also be the guy that bellies up today and asks for a Knucklehead. You would be right…but you are what you drink. As it is, ever since the text dried on a 1963 print of The New York Times lauding the drink as a Rusty Nail the name has stuck. Make one like so:

Note: Great for snowy evenings around a fire place. It truly is ‘the drink that satisfies.’
Note: This is one of those Old Fashioned Bell Curve drinks.