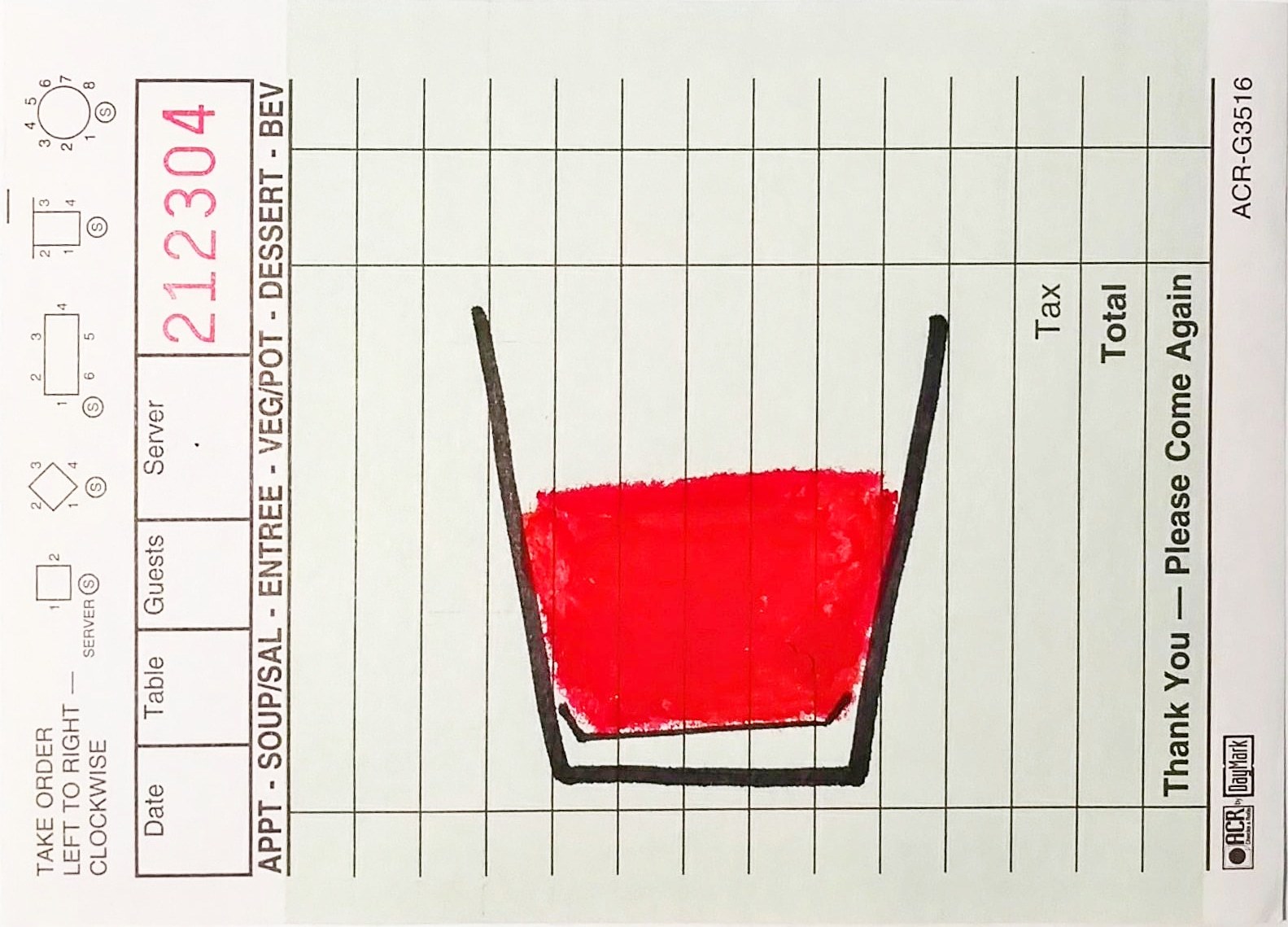 As he crossed the tracks on Canal he could faintly make out the gruff voice of a trombone from deep within the Quarter. He glanced down at his wrist out of habit and laughed because he had intentionally left his watch at the hotel. No matter. Crossing this historic street was as close to stepping back in time as one can get. The bells told the time down here.

He zigzagged through the old streets following the trombone until he arrived at Jackson Square. Walking by the ancient statue of Andrew Jackson he tipped his hat. The original sat in Washington, but this Andrew held his heavy bronze hat aloft and it seemed like the right thing to do.

He meandered through the crowds on Decatur and past the horse people that sold rides in their carts. He felt sorry for the horses. The sweet smell of beignets and powdered sugar floated across the street and mixed with the stench of manure and cigarettes as the Cathedral bells began to ring-- the only clean thing in the Quarter.

The door of Tujague's always seemed to be open. He slipped in and the bartender recognized him from yesterday as they both nodded in agreement of another Sazerac. The bartender grabbed a bottle from the back bar instead of the rail remembering that he took his Sazerac with Cognac, not rye. Several heavy dashes of Peychaud's Bitters turned the drink a deep red.

As he stood at the bar and watched the world drift by he breathed in the aroma of anise and brandy from the short glass. This city was seasoned in both good and bad ways but the mixture of smells and sounds made him feel at home. A group of drunk men stumbled in and asked the bartender what was on tap. He smiled knowing that the secrets of New Orleans only revealed themselves to those who knew where to look, and one of the best happened to be in his glass.