It Was Spicy, Thick, and Rejuvenating 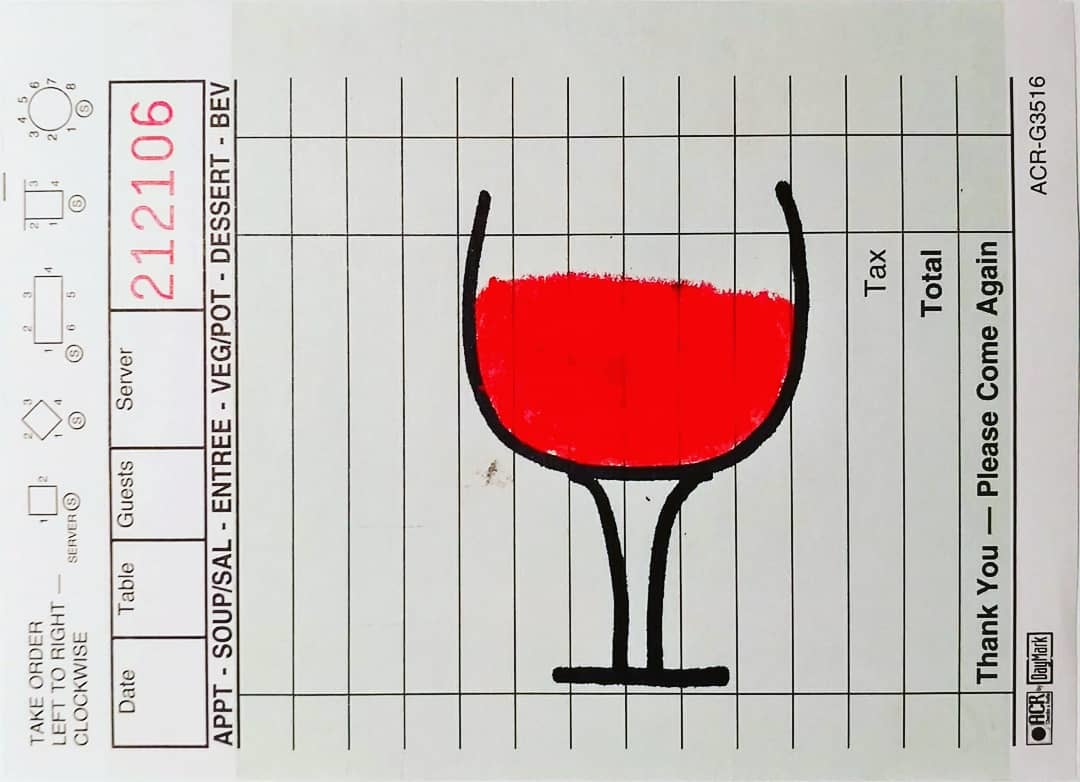 As his eyes opened and the sunlight cut through his retinas he felt around to make sure he was alone. It had to have been the second bottle of Champagne. It always was.

He shuffled to the kitchen one naked foot and one socked foot in front of the other. His counter needed a chalk outline around the General Tso's he massacred last night. The refrigerator yielded no mercy of leftovers. A smart person would have saved that for breakfast. No, he thought as he put his sunglasses on, a smart person wouldn't feel like death right now.

The ritual was easy. Muscle memory. Off the bar cart, he grabbed the clear bottle of vodka that had put him in the same mess a few months ago. Dodging a stream of light from the window like a nimble vampire he made his way back to the kitchen.

In a container, he dumped a few glugs of vodka, examined the bottle and glugged again. He hand squeezed a lemon and an orange into the vodka and then added a few ketchup packets. The final touch was a healthy dose of Lea & Perrins and a pinch of celery salt. He mixed this with a fork and dumped it in a pitcher. He opened a large "break in case of emergency" can of tomato juice and added it to the thick brown mix. A scoop of ice that made his head throb with every clink against the glass would be worth it in a few short minutes. 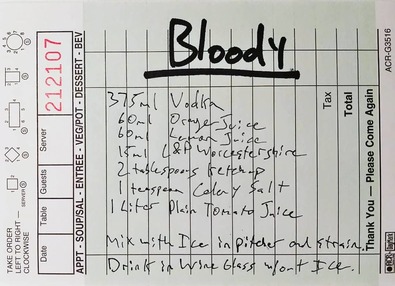 After stirring he scooped the ice out of the now chilled red liquid. The dishwasher was, of course, dirty so he picked the cleanest glass he could find. It was a stemmed wine glass. He slipped his house shoes on still only wearing one sock and retrieved the paper he probably wouldn't even read. Wine glass and the pitcher in hand went to the balcony to start the day. The first sip was spicy, thick, and rejuvenating. He would be mostly okay by lunch.