The Perfect Marriage Of Ingredients 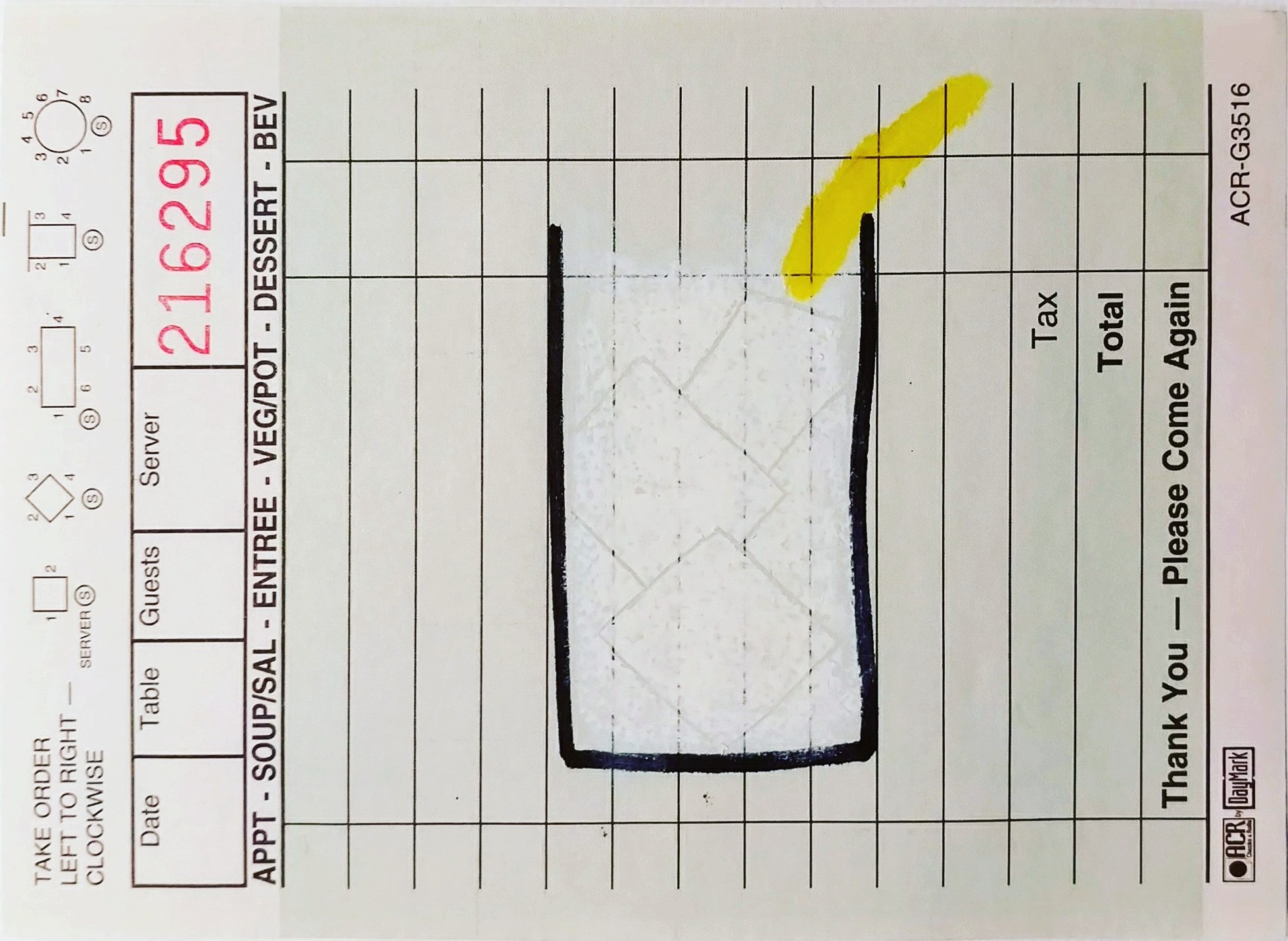 Shaking hands with everyone was becoming tiresome and he didn't know any of these people. The invite was a surprise when it came and he couldn't remember how he had actually met the happy groom. A class from college or an old client. It didn't matter he thought as he scanned the room. He somehow felt obligated to come and he was growing tired of only wearing his black suit to events that ended with someone being put in the ground. Where was the bar?

The older men had started telling their war stories over Scotch and the bridesmaids had disappeared with a bottle of bubbles. He passed a groomsman who offered him a pull off his flask. He declined of course. The sun was still up and he doubted the contents of the monogrammed drinking vessel to be of any quality at all. He overheard that the bar was upstairs.

When he finally found it he joined the short line and answered a volley of the usual wedding questions asked of him from the man at the back. He scanned the bottles on the counter. A summer wedding doesn't call for whiskey until the sun had set. He heard a glass break and turned to see a man who had already removed his jacket and tie do the Cupid Shuffle into a side table. He would have a gin and tonic with lemon.

Cold drink in hand he walked past the sweaty dancers now attempting the notorious Cha-Cha Slide. Now, this is a perfect marriage he thought. The carbonation was enough to keep his attention and the gin sharpened his wit and mood. He was glad for the lemon. A lime wedge would have clashed with his pocket square. He rarely drank gin and tonics but he rarely went to weddings. He wandered around and let the gin and quinine mingle in the glow of the sunset. He might have a threesome for his next round if the bartender had the ingredients for a Negroni.