The Moment it Enters the Glass it Begins to Die 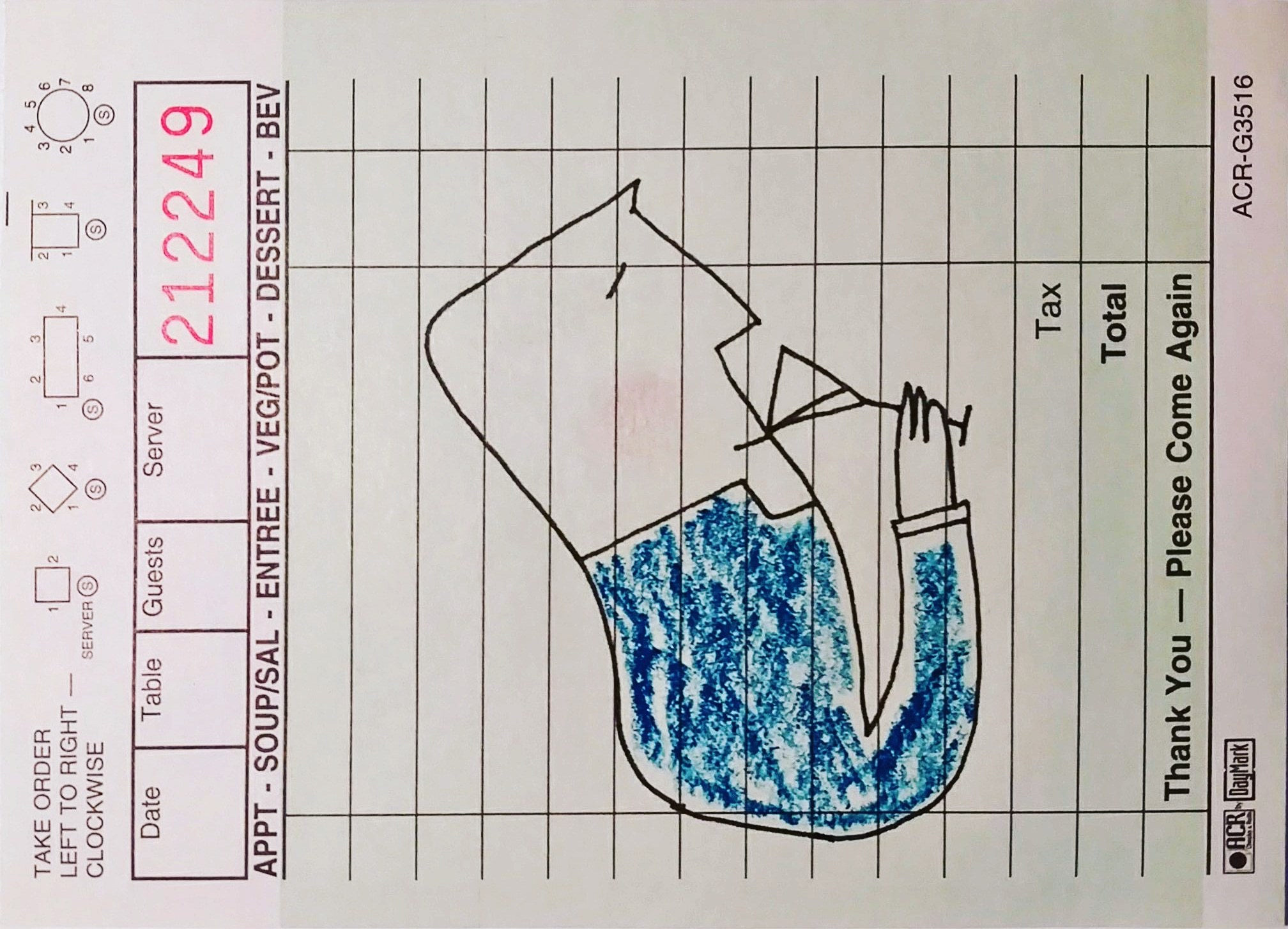 The time had come. It was do or die. If he dawdled it would all be a waste. The pearlescent liquid winked at him in the bottom of the straight sided crystal glass. "Goodbye."

No longer flirting with freezing temperatures the drink had grown-up. Mellowed. Aged. He remembered only ten minutes ago when it was fierce and bone-chilling cold. It made his teeth hurt on the first sip. Now it was down to the last.

The life of a cocktail is a short one. The moment it enters the glass it begins to die. Like a flower plucked from the earth, it holds its beauty for only a short time before it withers and begins to decay.

He held the glass to his lips. He could faintly smell the lemon oil still hovering over the surface of the liquid so far below. The glass was cool to the touch and when the drink entered his mouth it still had the same sprightly pop that it carried so valiantly during its short life.

He set the empty glass coffin down on the bar. The bartender had noticed the level of his drink a few minutes before and from experience knew that he always had a second one before leaving. Without missing a step the bartender removed the empty glass and replaced it with a new martini. "Hello."