What do I want out of an Old Fashioned?

What do you want out of an Old Fashioned? 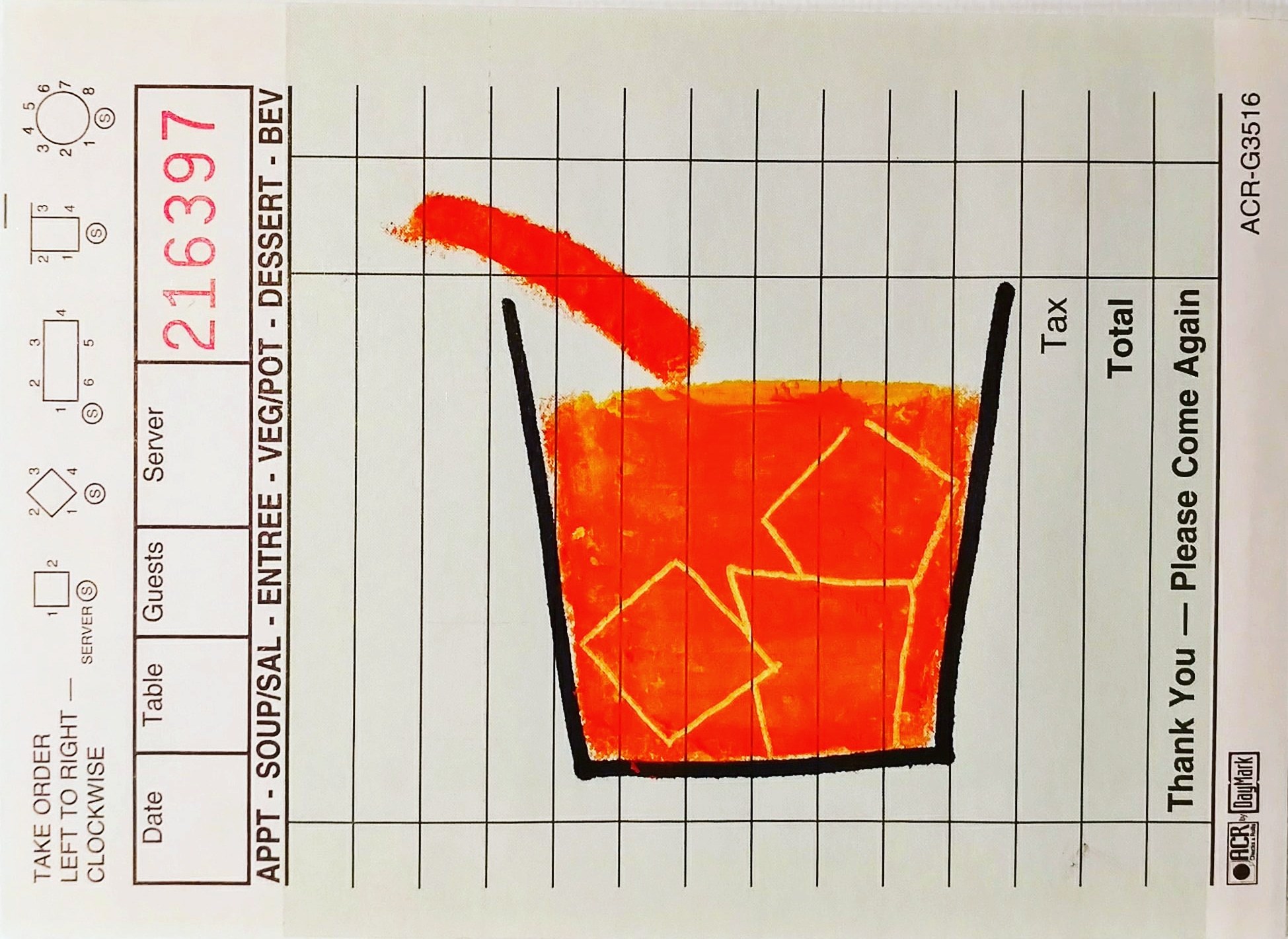 A few years ago I wrote a Medium post called The Old Fashioned Bell Curve. For those of you who didn't read it, the premise was pretty simple: Make the drink as strong as possible and let it dilute over ice until it hits the apogee of the curve - or as I call it, the best part.

Since I wrote the article, if I was making an Old Fashioned at home I did it that way. It is good, but it only fits into my cocktail repertoire as an end of night/nightcap style drink and I usually don't need one of those. That brought me a question I kept asking myself anytime I made one: What do I want out of an Old Fashioned?

I found that I wasn't enjoying a heavy Old Fashioned. If I wanted a nip before bed, I pick a pour of whisky (usually from Scotland) or nothing at all. A whole stiff cocktail after dinner or before bed doesn't sit right with me, and I couldn't figure where the Old Fashioned should fit in my life.

I think there is a problem with the number of drinks that are trying to be the same in terms of strength. Why should the Old Fashioned be strong like a Martini? Why should a Gimlet have the same kick as a Scotch and soda? What makes cocktails (and the people that make them) unique is that they are different. The standardization of strength is annoying to me and I needed a weaker drink, so I started dumping soda water in my Old Fashioned.

Yup. Soda water. The words nobody wants to hear when talking about an Old Fashioned.

I got the idea of trying my drink that way from a Reddit thread titled Old Fashioned with or without soda water? The responses are great:

These go on. You can see that the consensus is anti-soda.

I remembered watching the fictional Don Draper make an Old Fashioned for Conrad Hilton in an episode of Mad Men, so I looked it up on YouTube. His method is fascinating to me, and it falls in line with how I view the making of cocktails.

Don makes an Old Fashioned like he is changing a tire. Quickly and efficiently. The goal when changing a tire is to get back on the road. The goal when making a cocktail should be getting to the part when you can drink said cocktail and then, of course, stay off the road. He even says "I don't have a lot of time" after jumping over the bar to whip up two drinks.

Too often drinks get fetishized, and all the steps get thought about too much. Seriously think about all the divisions and arguments that can come about when making an Old Fashioned:

I have heard and sat through extensive arguments about each one of these intricacies. I have been to conferences that spend hours talking about these stupid choices. If I was getting my tires rotated and the mechanic broke down each step like most of the bartenders make an Old Fashioned, I would go somewhere else. I don't care, I just need it done. At home, you can do whatever you like, but I have found that the less time I spend making drinks, the more time I get to enjoy drinking them.

Another thing that gets me all riled up is that people think the soda water is to help the sugar cube dissolve. It isn't. It is an ingredient, not a catalyst. If you need soda water to soften your sugar cube, you are using the wrong sugar, or it was stored wrong. Even if I was using simple syrup I would still want soda water in my Old Fashioned because I like it. It keeps me interested, and it puts enough distance between a neat whiskey and a whiskey that I unnecessarily bittered and sweetened. Honestly, a neat pour of bourbon is sweet enough. The soda water makes the drink different for me, and I prefer it.

Get two short glasses like you are making a Sazerac. In the first glass add:
One sugar cube (I use Domino Dots)
Four dashes Angostura Bitters
Muddle the sugar and bitters into a paste.

In the second glass:
Fill with ice cubes
Pour your whiskey of choice halfway up the glass (I like a wheated Bourbon).
Use fresh soda water to top off the whiskey to taste (I go equal parts).

Jostle the whiskey/soda mix with a spoon and dump into the first glass.
Add a slice of orange and drink.

It takes no time. No counting stirs or watching wash lines. The Old Fashioned should be easy AND made to taste. Now if I am out somewhere and order an Old Fashioned I also order a soda back and dump it right in. No time to dilly dally. Like Don, I don't have a lot of time.

I think you should ask yourselves this question for every cocktail. What do you want out of it? None of us leave our cell phones or desktops stock the way they come out of the box. We personalize them to work for us the way we want them to. Cocktails are the same way.