The Frozen Cubes Cracked and Hissed as the Whiskey Introduced Itself 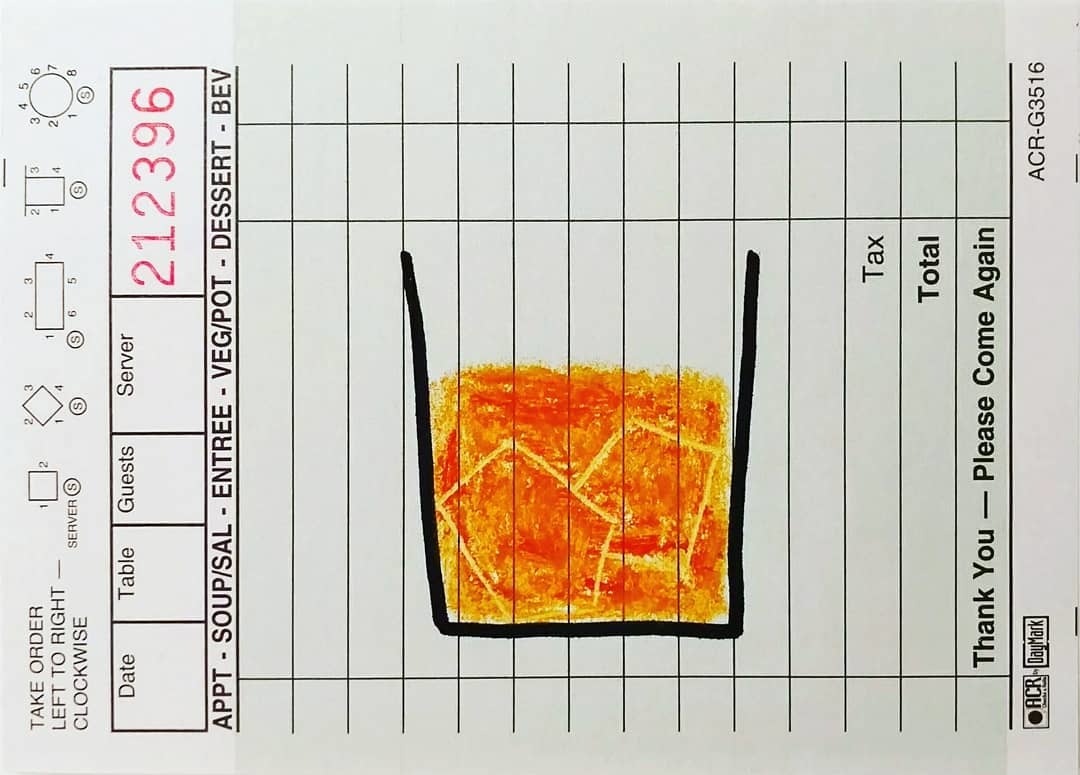 He shut the door, and for the first time of the day experienced complete silence. The morning started with a car alarm that woke him minutes before his trusty clock radio clicked on: "It's a cold one today Chicago. Make sure you bundle up out there. In other news..."

Looking in the mirror, he pulled an electric beard trimmer across neglected stubble he had let grow to a critical point. It buzzed and whirred louder than usual. Even the calming sound of the shower was a touch too loud this morning as he stood under the steady downpour.

The subway clanked and rattled as it carried the masses across town. A spray of WD-40 would do wonders for these tracks he thought. At the other end of the train, someone was yelling about something as everyone else stared at their phones. They were plugged into another place and trying as hard as they could to be there and not where they sat presently.

The rest of the day was full of mouse clicking, phones ringing, and elevator chimes. All of those sounds melded into a cacophony of synthetic static that did nothing to better his life. Now that he was home the clink from dropping two pieces of ice into a crystal tumbler sounded better than a perfectly tuned Steinway.

He was too tired to focus on a Scotch and too bitter to enjoy a Bourbon right now. Grabbing a bottle of Powers, he carried it to his favorite chair and poured a slug of copper liquid over the ice. The frozen cubes cracked and hissed as the whiskey introduced itself and he sank deep into the worn leather chair. A cab honked on the street below and a siren shrieked in the distance, but he only heard the ice clink in the glass as he lifted it to his lips.

Thanks to Powers Irish Whiskey for sending me this tasty bottle!