The Vigorous Shake Made the Drink Appear Almost White 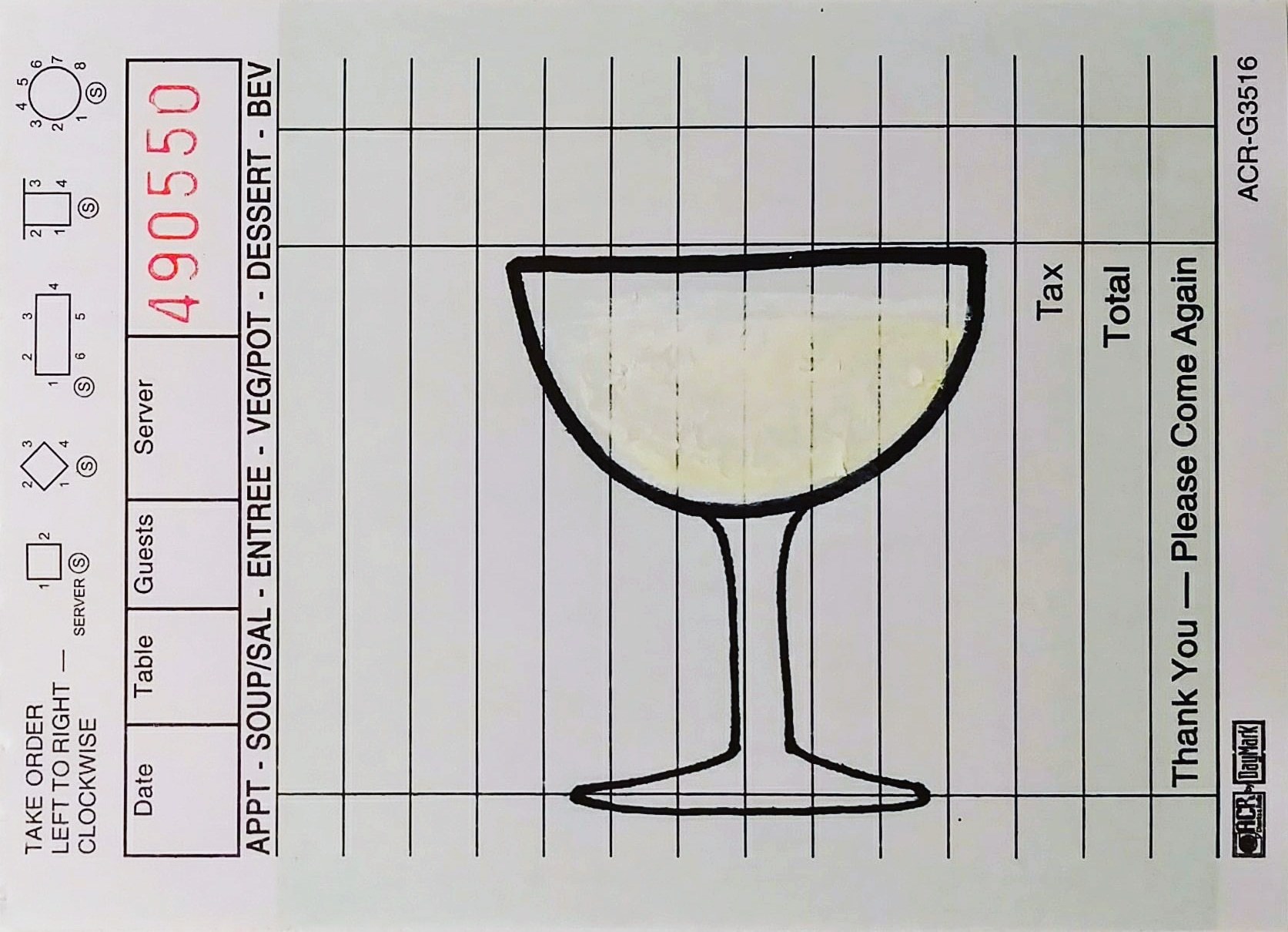 He never had to order at this bar. They always assumed he would be having his usual martini and they were always right. The day was too nice out to be crammed in the subway though. Instead, he decided to walk the fifteen or so blocks down his favorite street to his favorite bar. In doing so his order changed.

He had misjudged the temperature and had to remove his jacket within the first few blocks. He then rolled the sleeves of his striped Oxford shirt to the elbow to try and keep cool. If they are still playing baseball then it is still summer, he thought to himself.

Taking a seat and declining his usual he explained that he needed something different today. It needed to be more refreshing than a martini but with a similar kick. The bartender began to work on a substitute cocktail as he gulped a cool glass of water. She poured a heavy dose of his favorite gin in a small silver shaker followed by equal pours of orange liqueur from a squarish bottle and fresh lemon juice. Then she shook it with ice. Hard.

He had never seen or heard a drink shaken so hard. He noticed a few heads turn toward the bar out of curiosity. The drink ended up in a plain stemmed glass and she slid it across the marble bar without a garnish. The vigorous shake made the drink appear almost white. A White Lady.

His lips broke the thin layer of crystals floating on the surface. The citrus mingled with the orange liqueur in a lovely way. He appreciated the familiarity of juniper that came through when he exhaled. The second sip gave him a brief shiver of goosebumps all over. It was gone in no time. He was halfway home before the delicate feeling of tranquility crept up behind his eyes. He would have to remember the White Lady for hot days like this.